The Brunswick News today had an article on changes in Glynn County’s development (destruction) procedures, to which I appended the following when sharing to the Facebook community:
END_OF_DOCUMENT_TOKEN_TO_BE_REPLACED

If one takes the Brunswick-Altamaha Canal into account, then Brunswick is also an island, the Queen of the Golden Isles. When the Canal was dug, the area to the west was identified as the Great Swamp. A century of ditching and draining to promote the growing of pines has not changed the basic characteristics of the soils, which have a corrosive effect on concrete and steel. That is, they are not suitable for much building. Moreover, the mixture of clay and sand leads to alternate cracking and swelling, as we can see on our roads and paved parking lots.

I am not going to make specific reference to the ignominy that’s being visited on the citizens of Glynn County by their elected and appointed public officials because, to be honest, they are an embarrassment in a democracy.
END_OF_DOCUMENT_TOKEN_TO_BE_REPLACED

We are going to have o rethink this whole electronic communication thing. Why would we let our public servants restrict news to the airwaves, when the juice to run our devices is the first to be cut in an emergency? Why do we outfit them with fancy communications centers, if they just hunker down with their toys (fire trucks and bull dozers and even a pontoon boat) and don’t even keep the troops in the field informed about the decisions being made. Hours after the residents of Brunswick got the all clear, the State Patrol was continuing to maintain a blockade.

The islands’ Commissioner beginning his explanation with the announcement that they had “agreed” ahead of time to a phased return which would give a priority to law enforcement, utility workers, commercial interests and, finally, residents with identity cards, indicates the basic problem. The citizens are last and any emergency is a wonderful excuse to order them around. How does it happen that the State Patrol, people with guns, not only don’t follow local orders, but don’t know who’s in charge? Puddy, in his inimical way, bullied his way past the State Patrol after visiting the public safety complex the second time, but the reporters weren’t as lucky.

So, the State Patrol, which gave the community a black eye in the effort to shut down the beach party that attends the Florida/Georgia, has another black mark against it. Why the County spent two million dollars to build them a new headquarters out of the SPLOST 5 funds is a puzzlement. 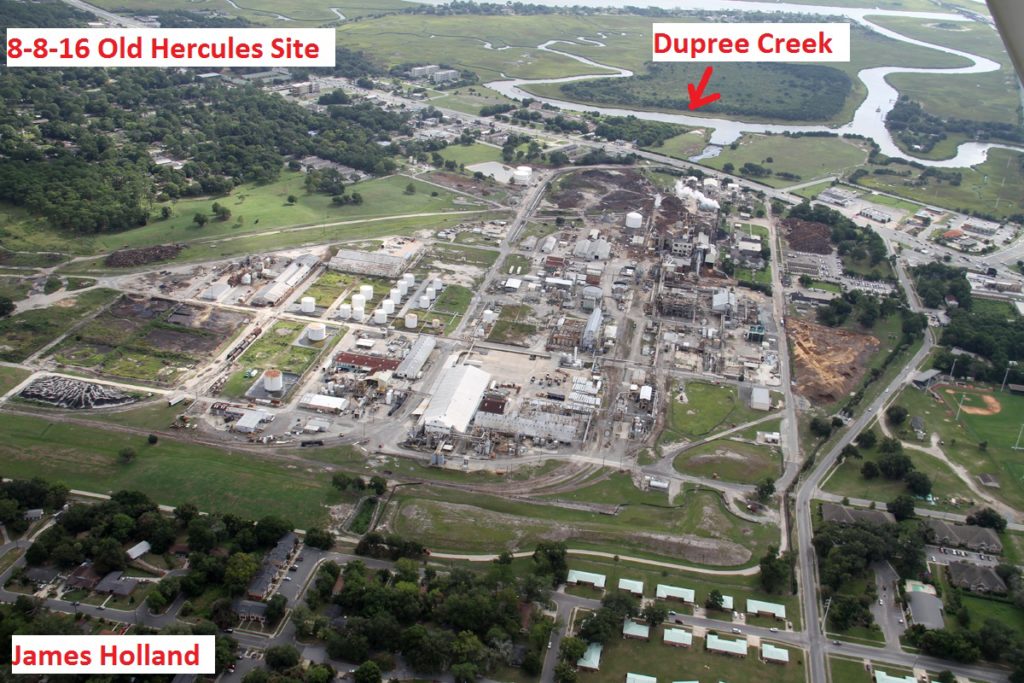 END_OF_DOCUMENT_TOKEN_TO_BE_REPLACED

Tell me this is not a scam. Eleven years ago, the citizens of Glynn County approved an additional penny in sales taxes to collect almost one hundred million dollars over five years.

Forty million of that hundred was pledged to rehabilitate aging sewer and water systems. Sixteen million was actually spent, half of that on new south of the river facilities, which have almost no users. In the mean time, the water and sewer systems for both the City of Brunswick and Glynn County have been palmed off to a new Commission, along with a forty million dollar debt. $41 million are still needed by the JWSC for restoration and rehabilitation, while the Glynn County Commission generously promises $13 million from a new SPLOST.

END_OF_DOCUMENT_TOKEN_TO_BE_REPLACED

Some people think that if the proper procedure is followed, the end result will be good. That’s false. If the objective is bad, such as extracting information from foreign captives, then following all the proper procedures to water-board them, including medical assistance on stand-by, won’t change that the consequences are still bad, albeit perhaps not illegal. After all, the state killing inconvenient persons also continues to be minutely specified in the law.

END_OF_DOCUMENT_TOKEN_TO_BE_REPLACED

Yes, the Glynn County Commission denied a property owner’s request to “abandon” a portion of a platted street (Ocean) on Saint Simons Island, so his several incursions (by the house and a wooden deck) into the public right of way would be legitimized, giving him title to about 5000 square feet of high land for free. The County Commission did not, however, take the next step of instructing county staff to enforce our codes and protect public property rights by ordering the obstruction on that and adjoining properties to be removed.
END_OF_DOCUMENT_TOKEN_TO_BE_REPLACED

It did not occur to me until recently that the pejorative “poor white trash,” might be used to make a distinction from “rich white trash.” But, given the evidence, it’s hard not to conclude that, whatever the income level, trashy behavior is a constant. Here in the Golden Isles, it’s not just the causeways and roadways and beaches that are regularly trashed by visitors and transients. While paper mills and power plants pollute air and water, our stellar tourist industry turns the land, marshes and beaches into dumps, albeit behind Potemkin-like fences, screens and walls.
END_OF_DOCUMENT_TOKEN_TO_BE_REPLACED

This is what the Georgia Department of Emergency Management considers “help” — “donating” a used/excess armored personnel carrier to the Glynn County Police.

The Chief, apparently not aware of the purpose of the common sense caution to “look a gift horse in the mouth” recommends acceptance without so much as a mention of housing, maintenance and repair costs of this hand-me-down.
END_OF_DOCUMENT_TOKEN_TO_BE_REPLACED