How does one reconcile different meanings of the same words?

Authoritarians, people who are convinced that an authority (expert, ruler) has to be in charge of directing the activities of a particular community. What they understand is that the formal directions are codified and written down to be followed regardless of who is in charge of seeing they are followed. In other words, the law is a social regulator.

Conservatives, at least if Justice Anthony Kennedy is to be believed, agree with the proposition that official who are hired to deliver services, including keeping the peace, are required to conform their behavior to legislated directives. In other words, the government and its officials are subject to laws. The ordinary natural person cannot be coerced by officialdom.

So, how are they to be rendered compliant? Fear is a tried and true fall-back. So, over time, various entities have been relied on to generate fear. The fear-mongers are always the same — authoritarians. The delivery service varies. At present, they have been dubbed domestic terrorists, which is actually consistent with the prevalence of domestic abuse. And therein lies a problem. Abuse is basic to U.S. culture. It is a “kinder, gentler” remnant of slavery in that it aims to coerce behavior without resorting to physical violence, unless absolutely necessary. Like when a student has to be paddled in school.

Why do we countenance that? Worse, why do parents demand such treatment be inflicted on their children? So not being beaten at home is a welcome change?

Coerced obedience is not obedience any more than election is a race. Why is it that prevarication is so pervasive in the U.S? i

Pollsters, pundits, politicos and press postturing to prove prognostications. Why? Because predicting and prognosis are their bread and butter. It’s getting boring. They are stuck in the past, even if Karnaky has a new board.
END_OF_DOCUMENT_TOKEN_TO_BE_REPLACED

No snow yet. The slopes are all brown.

Yes, I know, it is not a word recognized by dictionaries. Deprivation, the consequence of their behavior is, but not the perpetrators. It is as if deprivation were a self-actualizing event. Except, of course, “deprivation of rights under color of law” is a codified crime whose perpetrators are presumed to be agents of law enforcement.
END_OF_DOCUMENT_TOKEN_TO_BE_REPLACED

When the natural person is dismissed, we invent personalities and celebrities to compensate. That is just humannature.

However, there is a difference between self-made personalities and manufactured automatons. How many celebrities created by the entertainment industry are actually entertaining? Never mind sane.
END_OF_DOCUMENT_TOKEN_TO_BE_REPLACED 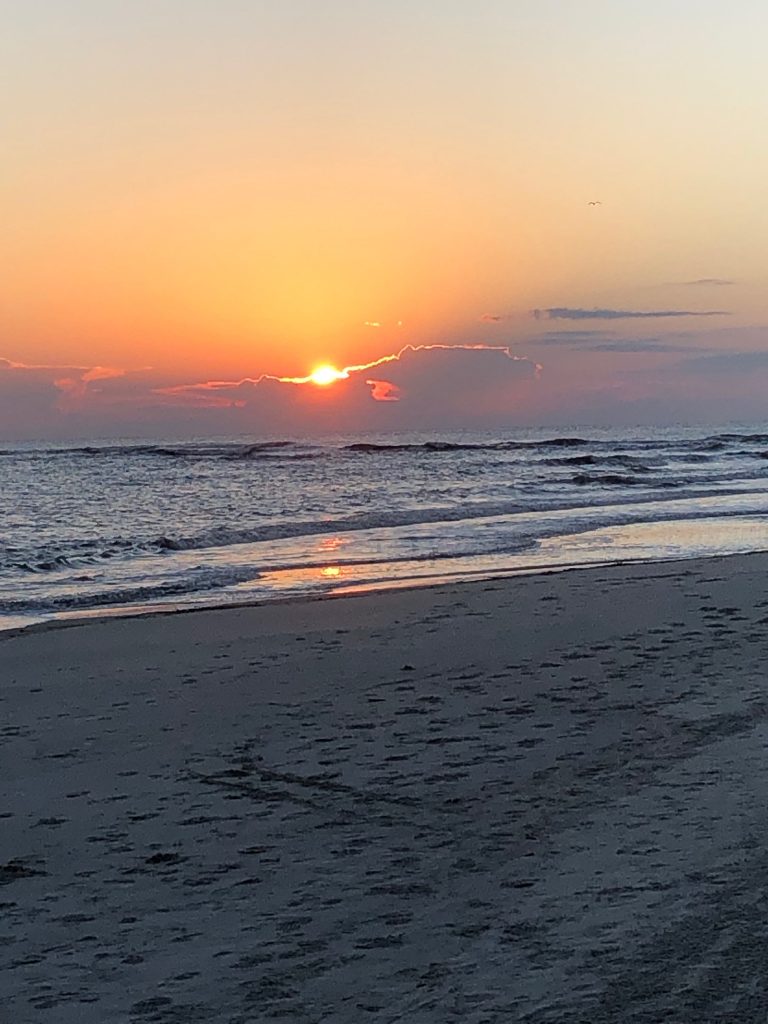 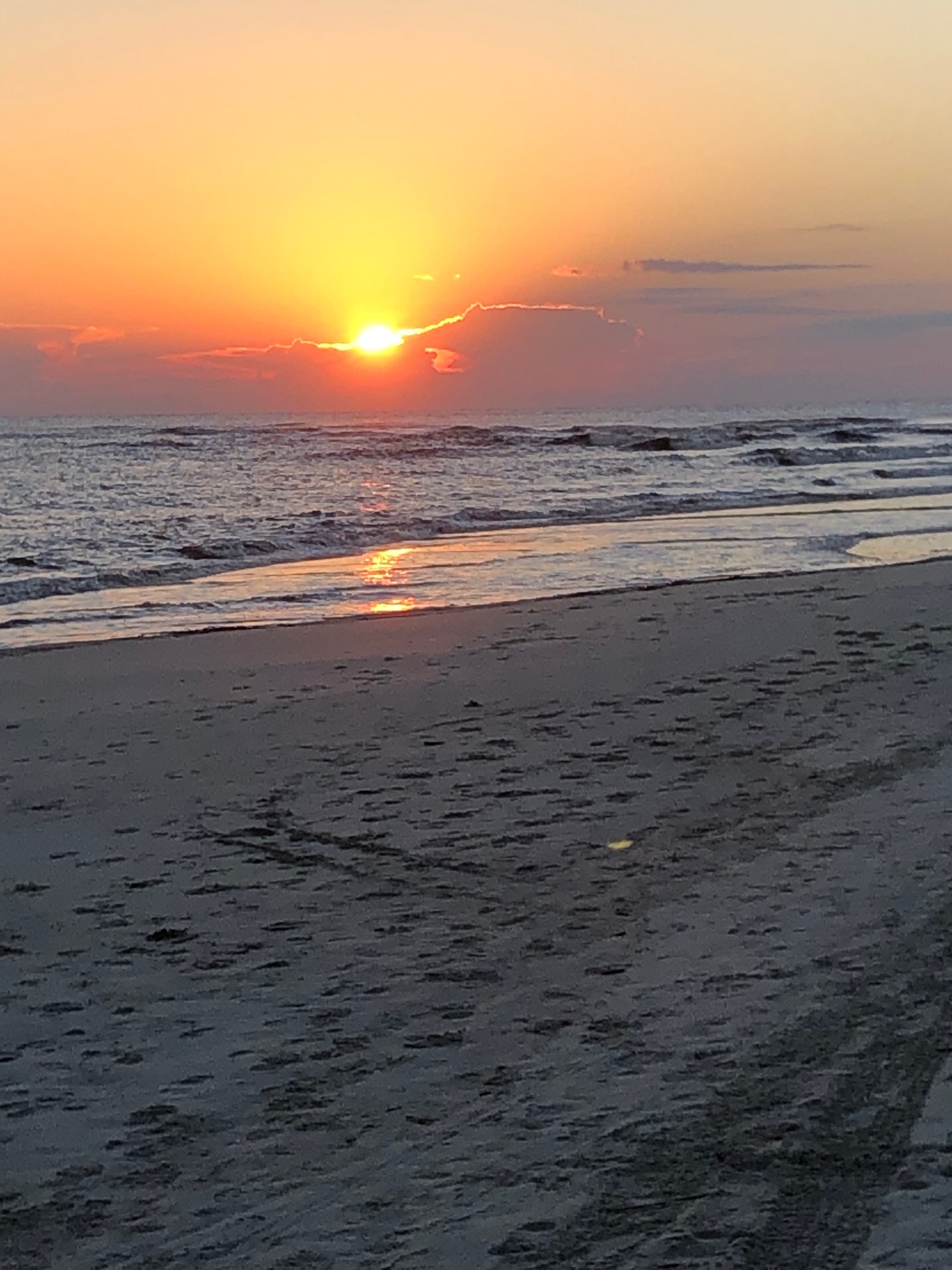 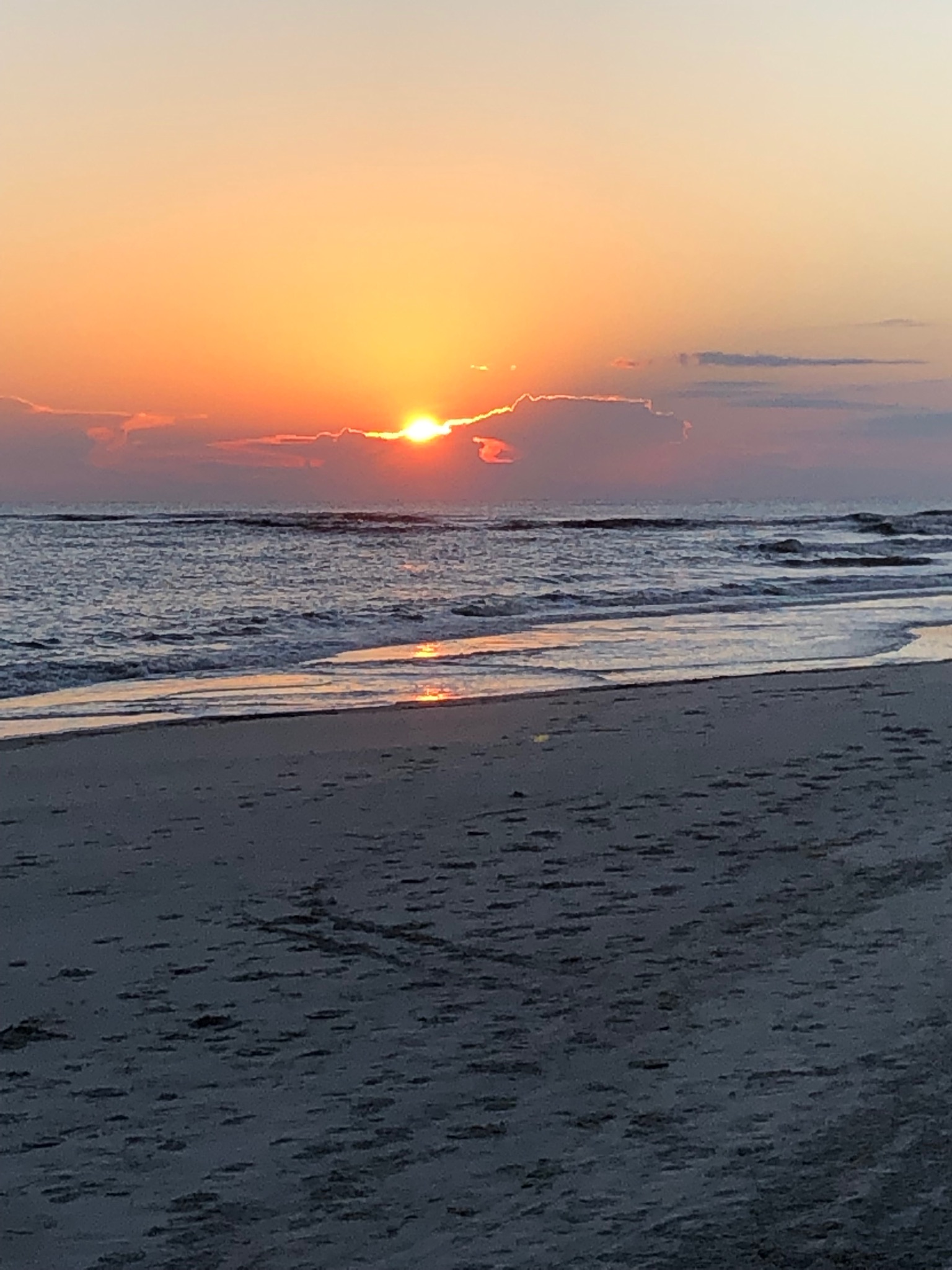 This was prompted by talk of impeaching Joe Biden in revenge for the impeachment and removal of Trump. I started by thinking about the instinct-driven persons’ apparent inability to understand the function of prepositions to indicte function. But, I got sidetracked by more or less automatic writing.
END_OF_DOCUMENT_TOKEN_TO_BE_REPLACED

Not a reciprocal relationship. Of course, many Americans do not know they are owned. Is this the source of a significant disconnect between parents and children? Is it disconcerting to become aware one is considered property? I knew from about the age of two that my female parent was an unreliable caregiver. By the time my father arrived on the scene, I was beyond requiring nurture. I felt certain that autonomy was the goal of development. Becoming independent. That’s the ticket. Unfortunately, USA only gives it lip service.

I’m thinking that if I were to write an autobiography, it should be entitled “Passing for American.”

EVER SINCE 1970, WHEN THE VOTING AGE WAS SET AT 18, SIGNALING THE ADVENT OF UNIVERSAL SUFFRAGE, WHICH WAS EXPECTED TO HAVE AN EFFECT SIMILAR TO THE 19 AMENDMENT (VOTERS TAKING THEIR CUE FROM THE MALE HEAD OF HOUSEHOLD) POLITICAL OPERATIVES DETERMINED, WHEN THE EXPECTED DID NOT COME TRUE, THAT THE HERD WOULD HAVE TO BE TRIMMED.

TRIMMING THE HERD OF VOTERS WAS TO BE ACCOMPLISHED VIA SEVERAL STRATEGIES: GENERATE DISGUST FOR OPPOSITION CANDIDATES, PROMOTE ALREADY KNOWN CELEBRITIES, EXPOSE CANDIDATES’ SEXUAL OR FINANCIA DEFICITS AND RELY ON POLLING TO PREPARE THE GROUND AS IF IT WERE A MILTARY CAMPAIGN. ONE CONSTANT– THE POLITICAL OPERATIVES’ TOTAL DISDAIN FOR THE ELECTORATE.

THAT THEY ALSO DISDAINED THE CANDIDATES THEY WERE SUPPOSED TO PROMOTE WAS LESS IMMEDIATELY OBVIOUS AND ONLY BECAME INESCAPABLE WHEN THE QUALITY OF THE CANDIDATES DETERIORATED TO THE POINT WHERE PAPER DOLLS HAD MORE SUBSTANCE THAN THE CNDIDATES.

DONALD TRUMP WAS NOT AN ABERRATION. ONE HOPES HE IS A CULMINATION. CITIZENS HAVE TO TAKE CANDIDATE SELECTION INTO THEIR OWN HANDS.