Before I was Hannah, I was horrible — the bane of many a bureaucrat’s existence!
Germans have a common saying. “Selbst Lob Schtinkt.” However, in the U.S., if one does not parade one’s achievements, the common assumption is that they don’t exist. So, herewith I offer some historical tidbits from the time before Hannah came to be.

If the issues are largely the same today as forty years ago, it’s because some people can’t resist exercising control and others prefer liberty. “Tis a persistent conflict, mostly because people don’t know how to reciprocate and take turns. 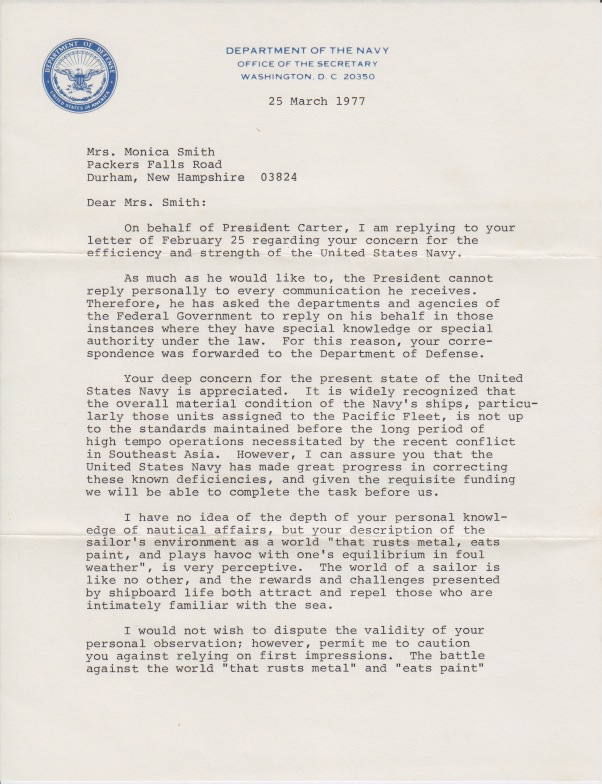 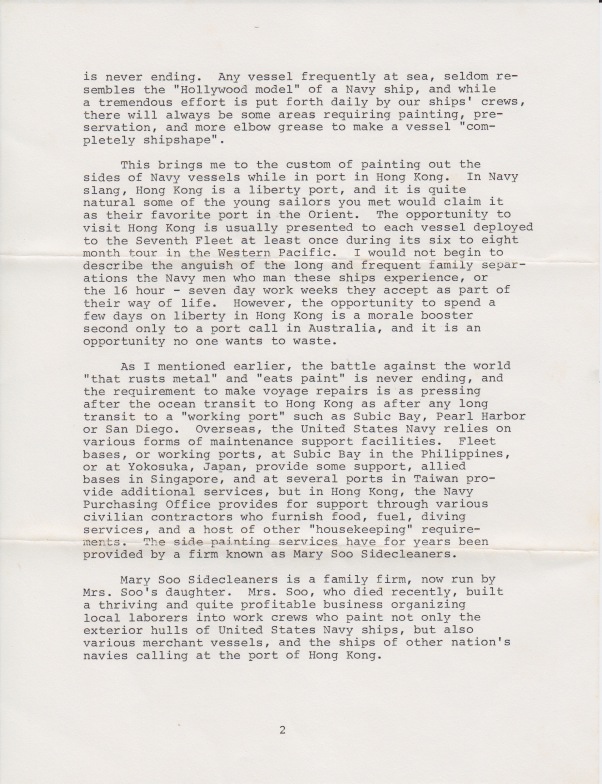 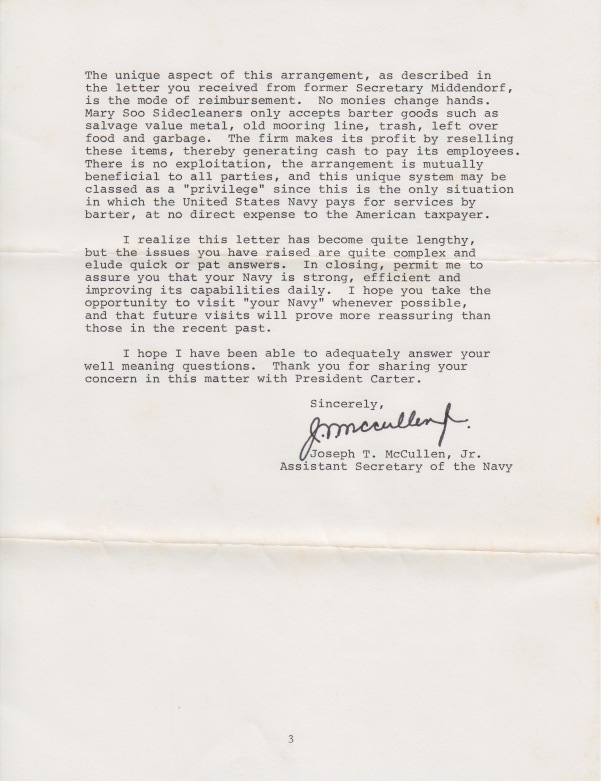