So, the U.S.Constitution was initially friendly to commerce. Why? because trade was relied on to bring in the money that was controlled by foreign banks. The federal corporation took possession of the land and natural resources that had been stolen (or bought for a pittance) from the natives and then proceeded to sell it or give it away (to the railroads) to make it productive of money. Western expansion was financed with the gold Spain and Portugal had stolen from the Americas and handed over to the Dutch for “safe keeping.” The Dutch invented the promisory note that was easier to pass around than gold. Also, the soft metals turned out easy to shave and reduce the quantity of metal in the coin.

Anyway, now that the Treasury has a monopoly on issuing currency, how much it collects as revenue is largely irrelevant except as a lever of control. USA is a land of myth and perhaps the biggest myth is the free market, ever aspect of which is supervised and regulated by governmental entities–from the patent office to the bureau of weights and measures, the government printing office, the commerce department and the department of defense to secure commercial monopolies. Is the promotion of trade a better alternative to the promotion of religion when it comes to organizing a population? Perhaps we should ask the women of Iran. 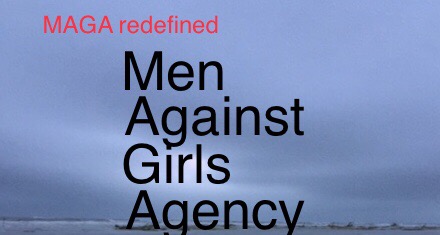