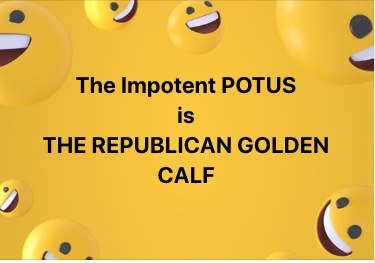 Today the spouse went to the doctor because he had been told by a doctor that he’s got polyps in his ear. The ear, nose and throat specialist determined that there are no polyps in his ear, only a disfiguration resulting from swimming in very cold water. HOWEVER, there are polyps in his nose, which likely account for the persistent drainage front and back that ends up clogging his lungs. I mention that because, ever since my skin cancer surgery on my nose, which involved a graft, I have had a persistent runny nose. The responsible surgeon discounts that with the claim that he did not get into the cartilege. The reality is that while the exterior could only be made “as good as new” with a lot more procedures, the inside of the nose has a lot of scar tissue which likely accounts for the perpetual production of fluid. Since, in my case, the irregularities are towards the front of the nose, there is no postnasal drainage going into the lungs. So, my condition is just unsightly and an annoyance.

It may also be noteworthy that neither pulmonologist, nor the general practitioners ever looked up the spouse’s nose. Perhaps they were saitsfied with his explanation of a deviated septum from birth?

Conclusion? Doctors only look where they are directed. Get a second opinion. Also, having a witness along helps make the doctor more attentive.