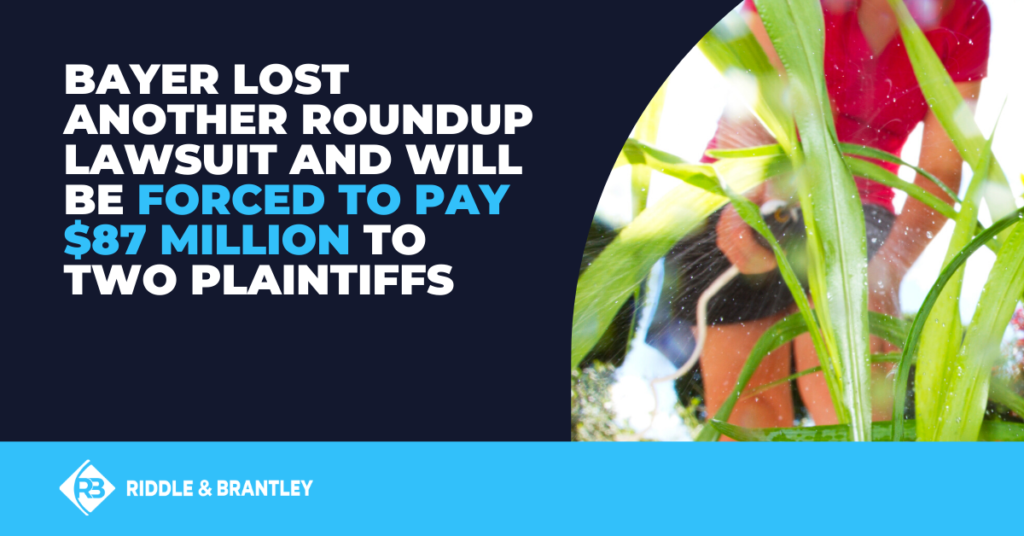 Having grown up for the most part in major cities (LA, San Francisco, the Bronx) my awareness of environmental concerns was slow in developing. I did buy some herbicide for the second house we bought in New Hampshire in response to the weeds sprouting next to the foundation. But I never used it.

For the house in Florida where termites are supposedly ravenous, I did contract with an exterminator until I discovered that their “guarantee” involved renewing the contract and payment annually. We did end up with some termites there eventually. They alerted us to the fact that they are attracted by water. So plumbing leaks need to be avoided like the plague.

ROUNDUP I learned about when county maintenance people came to our Water Management Advisory Committee with a proposal to deal with the cattails in a fresh-water marsh at the edge of the city. When they explained that the cattails were to be removed because fishermen complained that they allowed the fish to hide, I aksed why they did not just pull them out and take the cattails to be recycled at the dump.

It turned out they could not do that because the cattails had accumulated and stored so many heavy metals from the urban street runoff that they were classified as hazardous waste and could not be accepted at a municipal landfill. If they were left in place and died back naturally, the metals would just remain in the soils. The Committee decided to ignore the fishermen’s complaints and leave the cattails alone. Besides, if the water was contaminated, the fish are unlikely to be fit to eat anyway.

The whole wetland area has in recent years been turned into a nature park. https://floridahikes.com/bivens-arm-nature-park