Binary is a useful category, albeit not universally applicable. sometimes there are many more than two alternative.

However, as my daddy done tole’ me, “it’s not the sleeping together that’s the problem; it’s the lying awake,” it is just so when it comes to accumulating and spending money. Accumulation is the easy part; spending is what takes a lot of time. Which is why getting so many involved in spending has had such a positive effect on the economy. 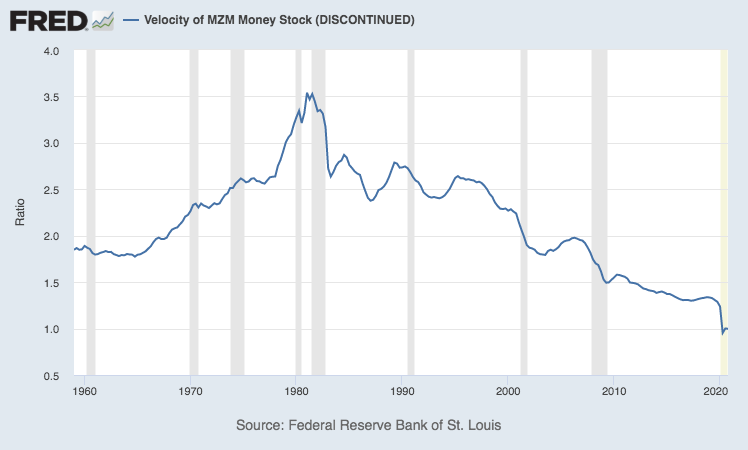 Stagnation is not a quantitative issue; it is a velocity issue. It is the consequence of reducing the flow of currency to a trickle. Doesn’t matter whether the trickle is up or down. Near stagnation is like near strangulation–deadly after a while.