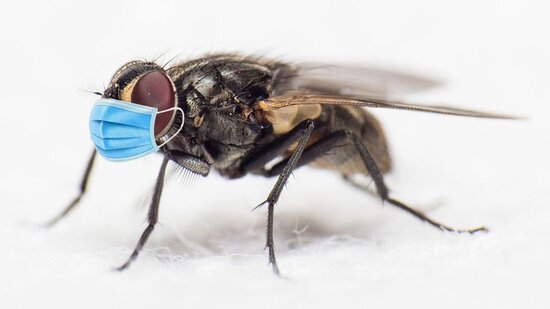 Learned something new today. An acquaintance revealed that when he does not get what he wants, it is because God does not want him to have it. That is, he perceives himself as deprived but it is OK because a superior power has intervened.

The bottom line is that the person is fixated on getting and not getting. Giving does not enter into the picture. Reciprocity is not an issue. Is the person self-centered? Possibly.

Give and take would seem to be categorically different. And not just because giving comes first and initiates an interaction. Rather, it raises the possibility that interaction itself is not an issue. Which suggests that individuals who are fixated on getting do so because interaction is not even within their ken. If they do not give, it is not because they fear not getting anything back, but because reciprocity is not part of their mental tool box.

Reciprocity, of course, is an example of an exchange or change. “This for that.” Transformation. What if a person does not perceive change? I know that to be possible for a fact because I have seen it. What I do not know is how common or widespread this inability is.