On January 11, 2017, when Trump called a press conference to announce:

“Over the weekend, I was offered $2 billion to do a deal in DubaI with a very, very, very amazing man, a great, great developer from the Middle East, Hussein Dumak (sp), a friend of mine, great guy, and was offered $2 billion to do a deal in Dubai, a number of deals. And I turned it down. I didn’t have to turn it down, because as you know, I have a no-conflict situation because I’m president, which is — I didn’t know about that until about three months ago, but it’s a nice thing to have, but I don’t want to take advantage of something. I have something that others don’t have. Vice President Pence also has it. I don’t think he’ll need it. I have a feeling he’s not going to need it. But I have a no conflict of interest provision as president. It was many, many years old. This is for presidents because they don’t want presidents getting — I understand, they don’t want presidents getting tangled in minutiae. They want a president to run the country. So I could actually run my business. I could actually run my business and run government at the same time. I don’t like the way that looks, but I would be able to do that, if I wanted to. I would be the only one that would be able to do that. You can’t do that in any other capacity, but as a president, I could run the Trump Organization — great, great company — and I could run the country. I’d do a very good job. But I don’t want to do that.” 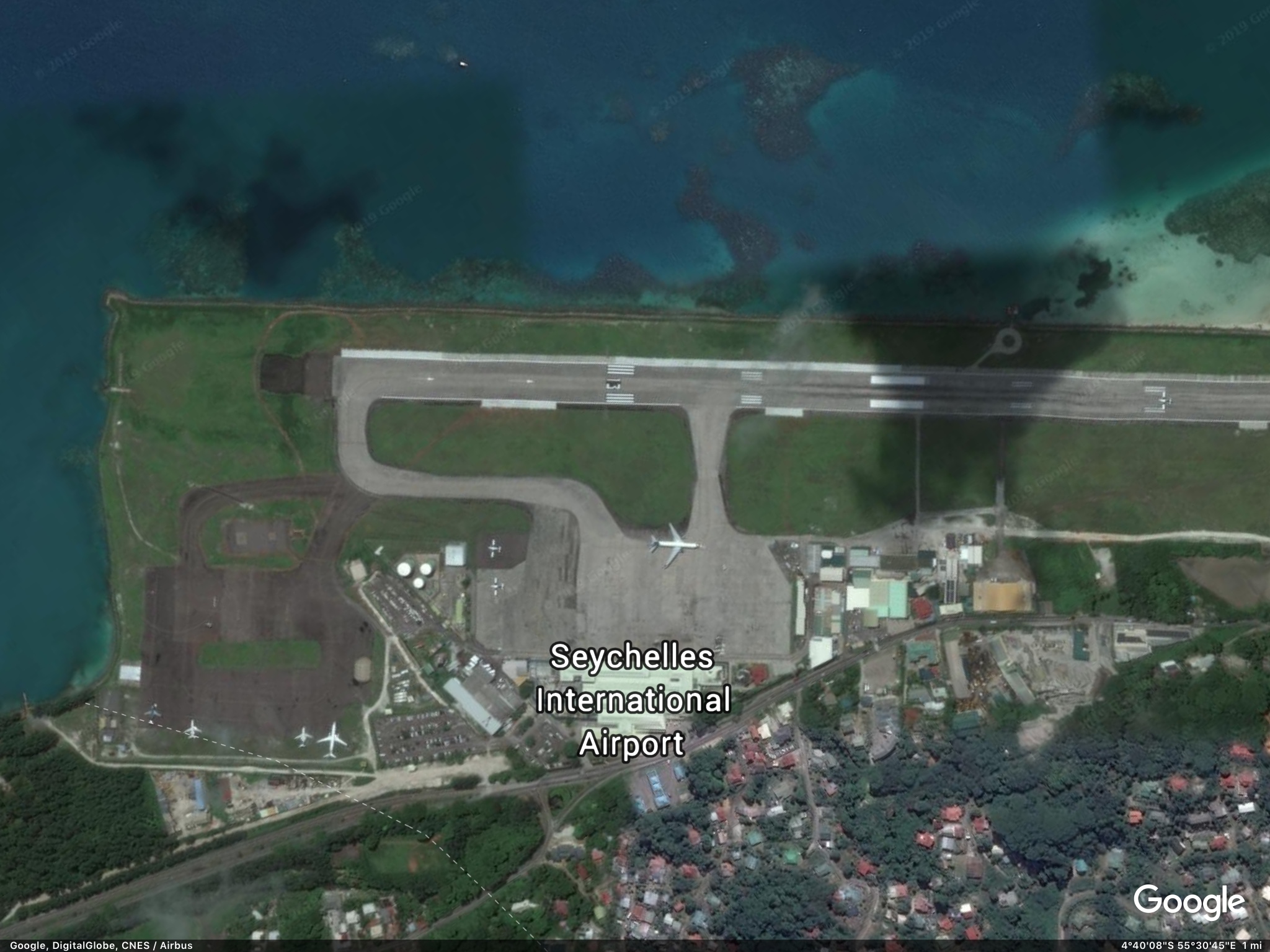 Eric Prince just happened to stop into a bar in the Seychelles, where the U.S. just happens to have a military base from which it sends drones to attack “terrorists” in Somalia and adjacent countries. Is there also a satellite tracking station? If there is, it would not be a surprise. The curvature of the earth makes it necessary to have tracking facilities in the Eastern hemisphere.