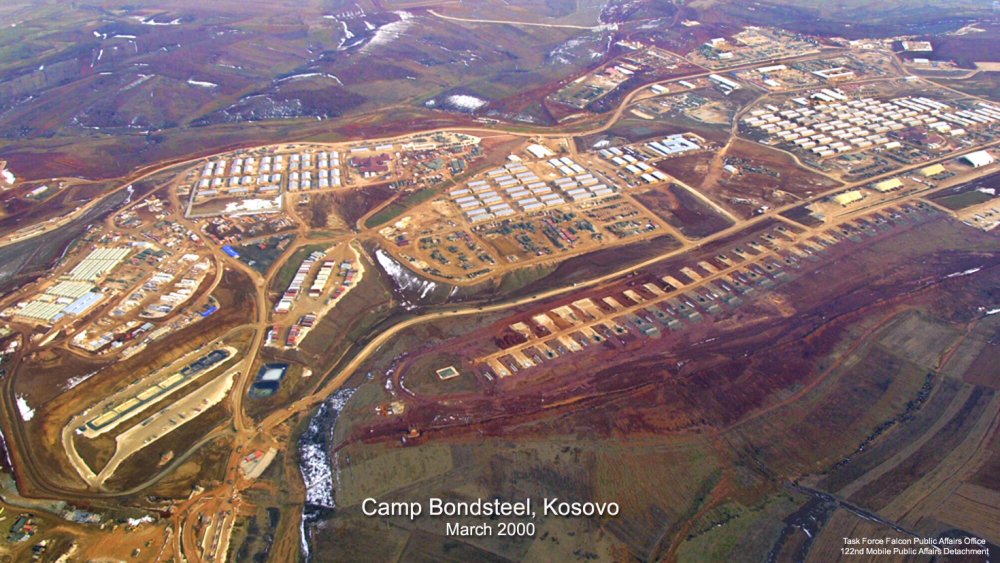 Stephen Moore used to head up the Club for Growth, which tried to be a sort of king maker and grew out of the abortive John McCain efforts to be something more than a Senator from an arid state.

Yes, all sorts of so-called “private” funding is aimed at circumventing the will of the people at the priciples of democracy — i.e. the people governing. At heart, the adherents of the Republican party are secret royalists, convinced that the ‘Re’ is short for rex, rather than res (things ln Latin). In other words, regardless of what is imagined, the head Republican is not King of the People.

McCain and his folloers had delusions of grandure. Indeed, via the International Republican Institute, McCain managed to get annual Congressional funding for what was essentially an autonomous foreign policy enterprise whose main area of interest was Eastern Europe. At one point there were rumors that someone’s influence was being challenged by Bill Clinton’s support for Camp Bondsteel to protect some pipeline project bringing oil out of the Caucasus.

Camp Bondsteel was the locus, if you remember, of the Hillary kerfuffle over sniper fire that did not happen but was apparently designed to distract the media from a location where the USA was doing stuff in secrecy. Camp Bondsteel has since been handed over to KFOR, the NATO force charged with keeping the peace in Serbia/Croatia and environs.

At one point in the Manafort saga there was brief mention that he was being paid out of the International Republican Institute. I am waiting to hear more.

Supposedly, Camp Bondsteel was seen as a threat by Turkey. Whatever whoever was planning in that region may well account for Manafort’s insistence that he get on Trump’s campaign.

Btw, Camp Bondsteel was one of the first places Vice President Biden went to visit after taking office.

DOES THIS LOOK LIKE THE SAME PLACE?  Now a no-name place lying east of Uroshevac. 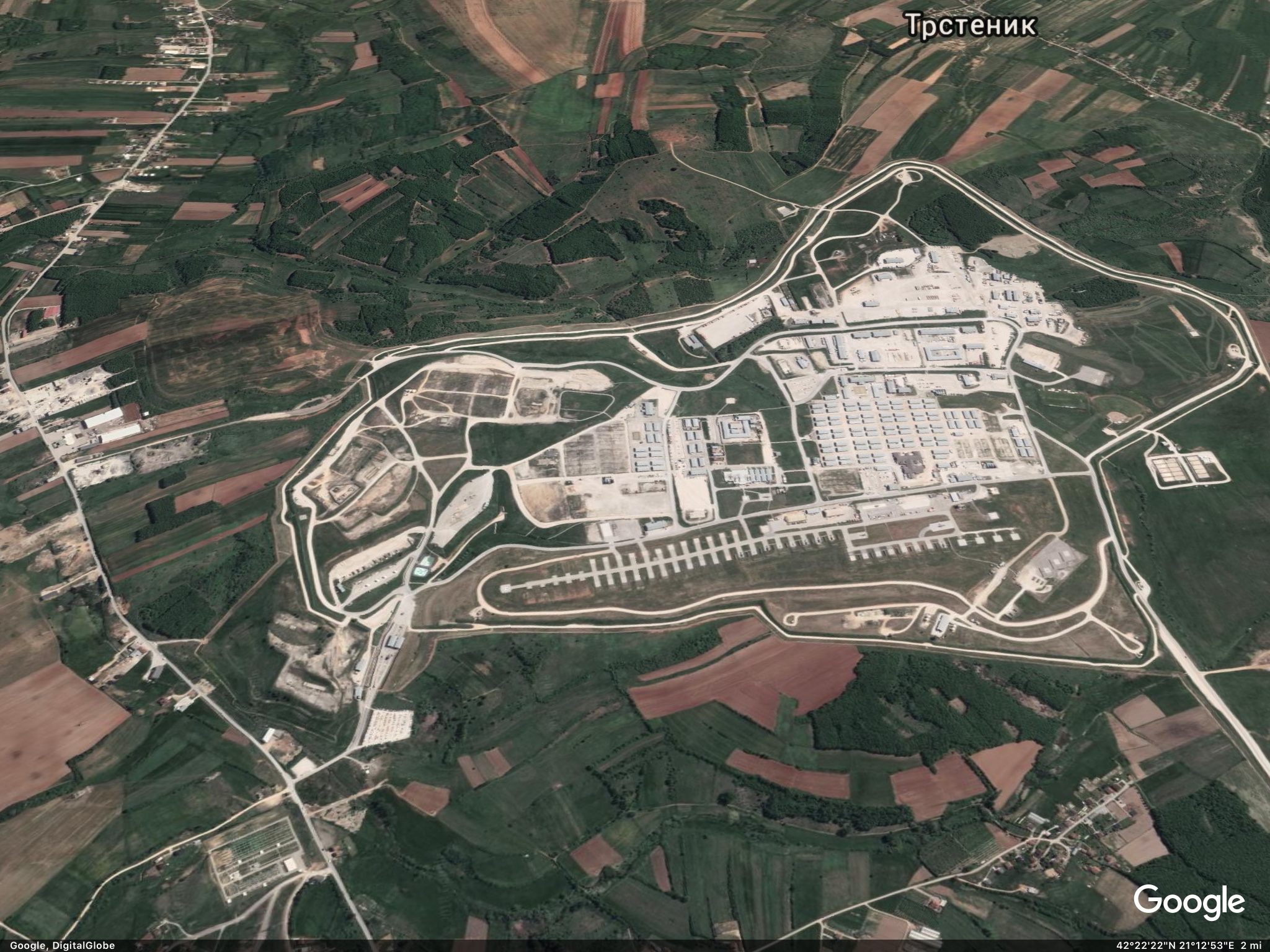