“Prison planet,” a matter of great concern to some conspiracy-minded folk, is an exaggeration. However, the growing prevalence of barbed-wire topped chain link fencing in Glynn County should be concerning to our citizens, especially when public property is being defined that way.

Take, for example, the Brunswick and Golden Isles Airport which, under the pretense of “securing” the airfield from deer and other wildlife, has segregated our historic Brunswick/Altamaha Canal and rendered it practically inaccessible to the public for over a mile. It will be interesting to see if they open the gates to admit ticket holders for the air show and validate, once again, that money talks.

The proverb that “good fences make good neighbors,” which Robert Frost tried to debunk with his poem, “Mending wall,” wasn’t true then and isn’t now. Good fences don’t make good neighbors and bad fences are a constant insult. In Glynn County they are officially sanctioned as cover for land owners making messes in the marsh. If code enforcement officers can’t see it, it gets ignored. That’s how this mess in the cypress swamp next to the Boys and Girls Club came to pass. At a minimum, all this fencing makes a mockery of the “Keep Golden Isles Beautiful” slogan. 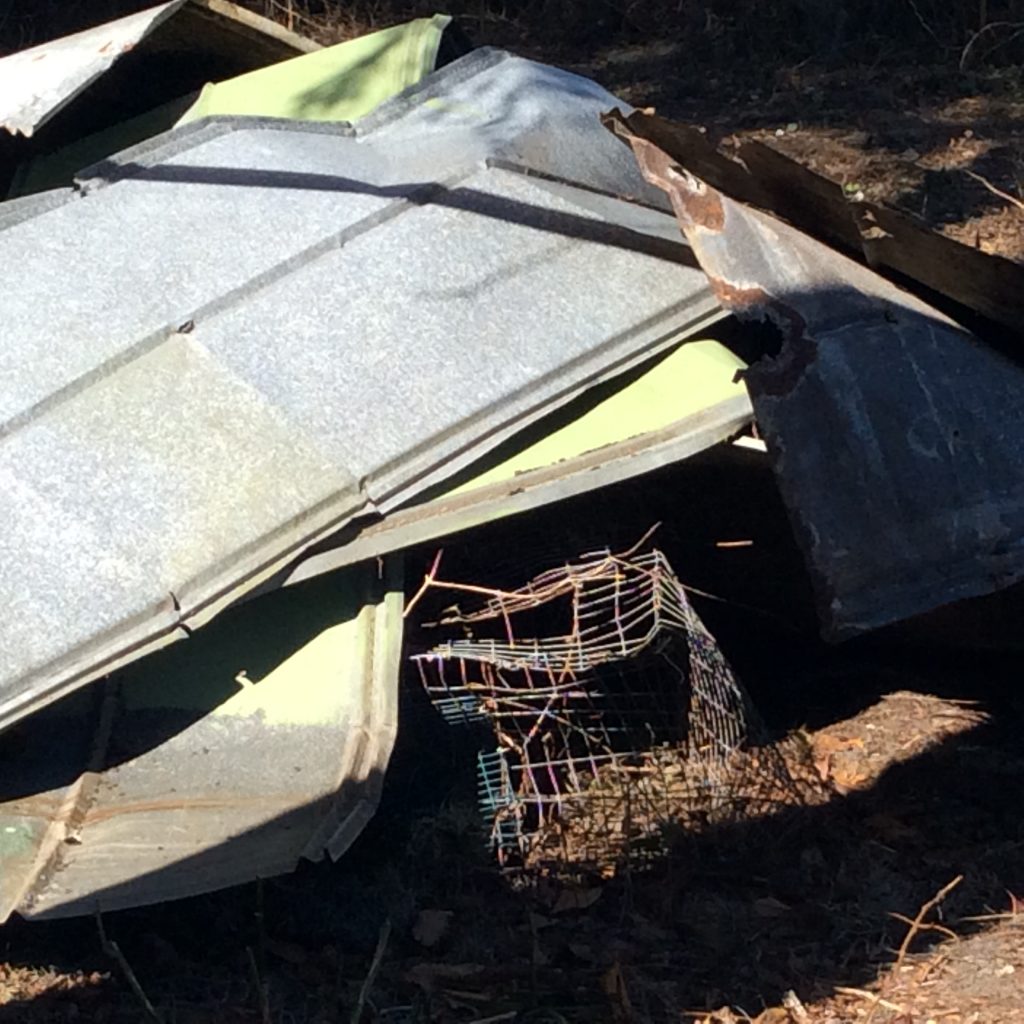