‘Tis an expression much favored by an acquaintance. According to the urban dictionary, it mens that something was done perfectly. However, when its origin is expanded to “nailed it to the cross,” the meaning of perfection is called into question and “nailed it” becomes ironic. Which may account for the popularity of the Netflix series, which features amateur bakers aiming for success and coming up with a mess.

To what extent has the expectation of perfection bedeviled the black community? Does the need to strive for excellence keep people from even trying?

The cartoons, identically titled, are cited as evidence of the differing atitudes of East and West Coast U.S. However, what I find striking is that the Keller commentary features only one female (cook) and one Negro (waiter) and the eight women and six children in the Nast cartoon have been forgotten entirely, or replaced by the rats served to the Chinese man. Ethnicity can be addressed, but not the female reality.
END_OF_DOCUMENT_TOKEN_TO_BE_REPLACED 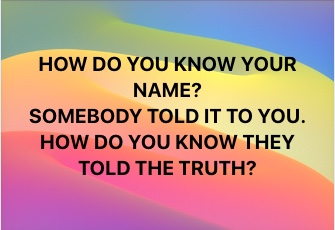 Al Franken writes and I’m thinkin’ it’s a little early to send money, but good to stay on the list.
END_OF_DOCUMENT_TOKEN_TO_BE_REPLACED 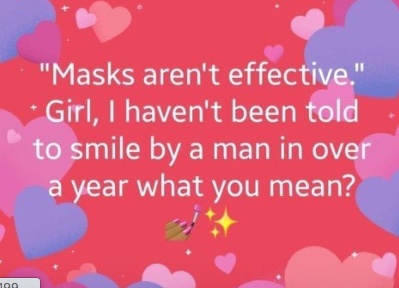 I had forgotten this video. The system has added ads on the Youtube site, but they do not show up here. The code includes the whole playlist.

How did competition, the mutual striving for a common goal, devolve into a contest or conflict between individuals? It is not a new question, but pervasive. Is it just a matter of the word “contest” being simpler? Or is it a components of the fixation on persons, rather than function for the simple reason that function is hard to see?
END_OF_DOCUMENT_TOKEN_TO_BE_REPLACED

Is a fascinated nation the same as a fascist nation? Not necessarily. However, it strikes me as passing strange that the dictionary definition is self-referential, as if the psychological stricture were not recognized. Even strager is the suggestion that one might want to know the word in Urdu. Are we to conclude that the perception of enchantment has a peculiar geographic link. You know, sort of like the Carpathians are home to vampires like Count Dracula.

Rex-publicans are looking to go extinct. We used to call that “cutting off your nose to spite your face.” Perhaps the fear of impotence is driving them nuts. END_OF_DOCUMENT_TOKEN_TO_BE_REPLACED