How did competition, the mutual striving for a common goal, devolve into a contest or conflict between individuals? It is not a new question, but pervasive. Is it just a matter of the word “contest” being simpler? Or is it a components of the fixation on persons, rather than function for the simple reason that function is hard to see?
END_OF_DOCUMENT_TOKEN_TO_BE_REPLACED

Is a fascinated nation the same as a fascist nation? Not necessarily. However, it strikes me as passing strange that the dictionary definition is self-referential, as if the psychological stricture were not recognized. Even strager is the suggestion that one might want to know the word in Urdu. Are we to conclude that the perception of enchantment has a peculiar geographic link. You know, sort of like the Carpathians are home to vampires like Count Dracula.

Rex-publicans are looking to go extinct. We used to call that “cutting off your nose to spite your face.” Perhaps the fear of impotence is driving them nuts. END_OF_DOCUMENT_TOKEN_TO_BE_REPLACED 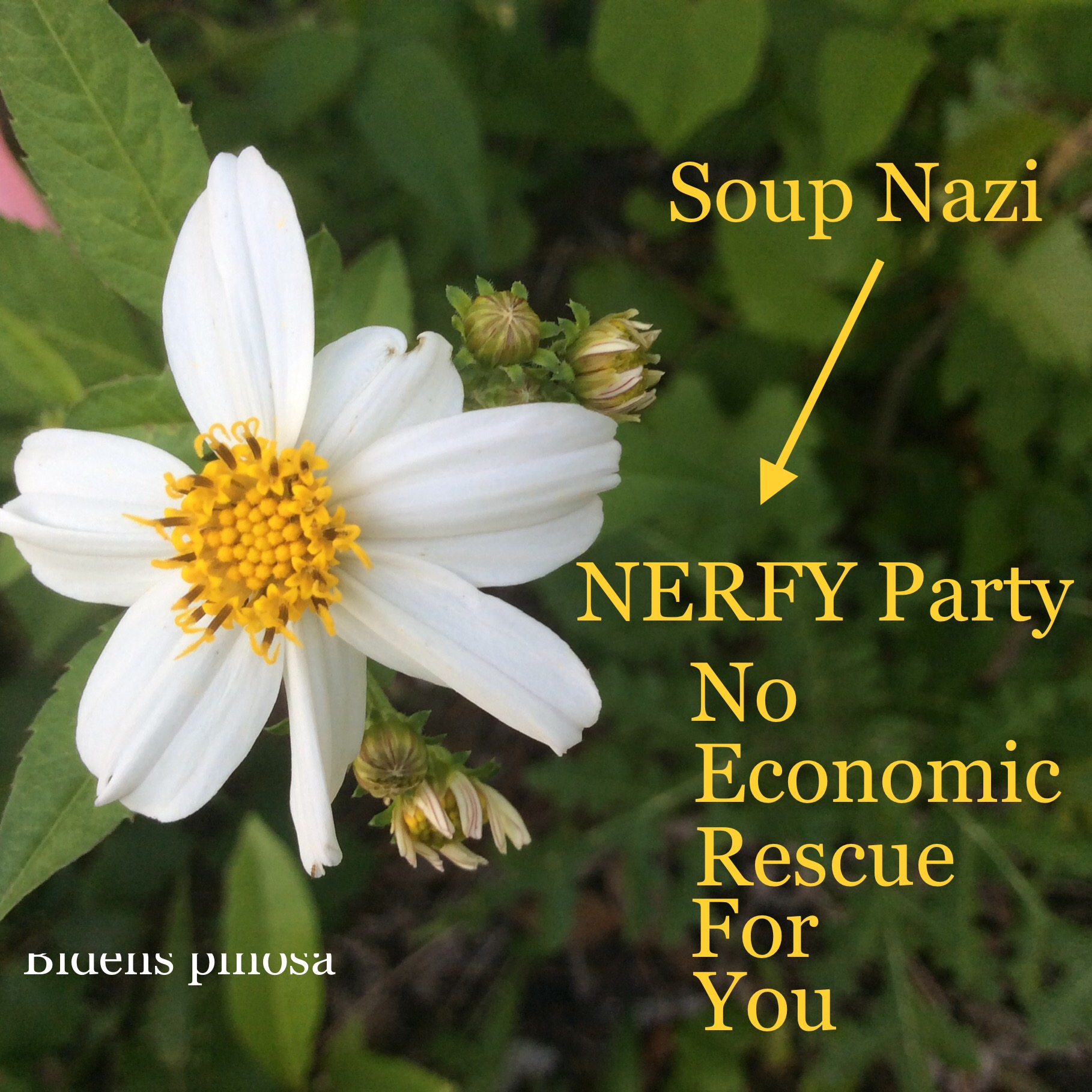 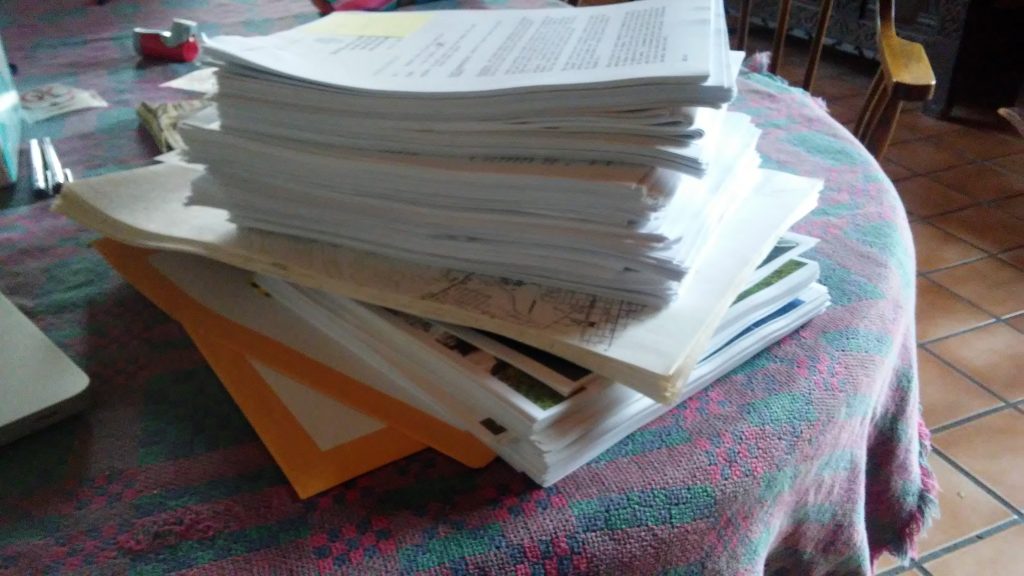 A stack of studies representing decades of plans for coastal Georgia to no practical effect. The tides move in and the tides move out, leave what they like and take what they want. 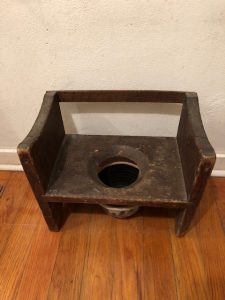 When my great-grandfather returned home to Louisiana after the War of Northern  Aggression, he started a family and the family business that still bears his name: H. J. Smith & Son. If you don’t believe me, you can Google it.
END_OF_DOCUMENT_TOKEN_TO_BE_REPLACED

There is a small army of elected and appointed operatives that is determined to turn back the tide of democracy. For four decades in the U.S. there’s been huffing and puffing and threats to blow the House down. Then along came Don the Developer and announced “I’m a destroyer. I’ll get it done.”

Seeing their last best hope, the folks on the Hill went along. 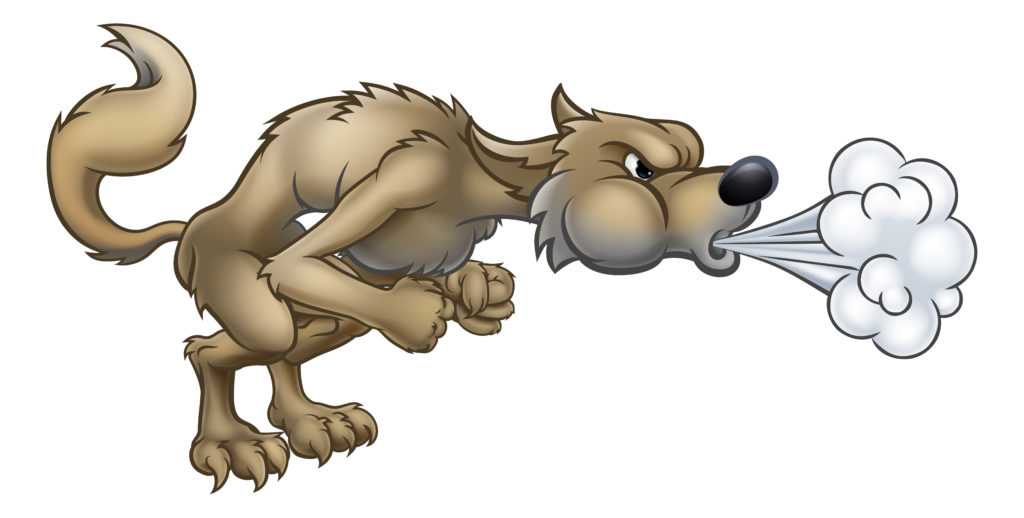 END_OF_DOCUMENT_TOKEN_TO_BE_REPLACED

Remember, these are the guys who think if you get nine women pregnant, you can get a baby in a month!