Whether contractual obligations trump legal obligations is likely a significant issue. As I understand it, before the advent of Dodd/Frank, financial institutions, despite being chartered by governmental entities, had no obligations to respond or be accountable to those agencies. Efforts to impose some accountability were first manifest in the Community Redevelopment Act, which sought to enable citizens to inspect local lending practices when a financial institutions sought to expand, merge or set up branches in new communities. ACORN tried to take advantage of the legislation and sued banks to get a look at their books. However, rather than being inspected, the financiers “settled” the complaints with payoffs so large that they eventually financed all ACORN operations. So, when Capitol Hill cut off grants, their funding was no longer an issue.
END_OF_DOCUMENT_TOKEN_TO_BE_REPLACED

END_OF_DOCUMENT_TOKEN_TO_BE_REPLACED

https://www.youtube.com/watch?v=s01GKb6nekk
You can watch the whole thing, but I have excerpted a six minute section to set the stage because Benson, Arizona is an interesting place.

Why were U.S. factories shut down? Because international transactions provide more opportunities for middlemen (traders, financiers, stockbrokers, importers, transporters, salesmen, jobbers, negotiators, lenders, translators) to capture some of the profit. As a result, the producers get less, the quality goes down and the price of the product goes up or stays the same. For example, towels that used to last fifty years now disintegrate in five.

Every dollar is an instrument of debt. Nobody knows how many are in circulation and/or held in various accounts both at home or abroad. Visible symbols of invisible obligations. They are like angels, visual representations of virtue dancing on the head of a pin. Counting them is of no significance, especially if the counters do not honor their obligations.
END_OF_DOCUMENT_TOKEN_TO_BE_REPLACED

When money was made out of a relatively rare mineral, gold, it seemed practical and reasonable to shut the stuff away in vaults and issue IOUs instead. That is how the Dutch gained control over Britain’s industrial development by hoarding the gold Spain stole from the Americas. Then, after a goodly amount of time, it became obvious that if people credited the certificates, if the issuers proved reliable, then keeping the mineral stash was an essentially useless enterprise. Richard Nixon terminated it officially in 1972. The dollar was liberated from artificial ties to gold and the banksters suddenly realized they needed limits on how many coursed through the economy, if they were going to continue demanding a “cut” for lending the currency (they get for free from the Treasury) out. So, the bankers recruited the assistance of Capitol Hill to limit annual disbursements to whatever had been collected as revenue the prior year. Any excess disbursements have to be borrowed from the banksters and their friends, the hoarders. So, that is the unholy alliance between the capitalists and the denizens of Capitol Hill. If it is all shrouded in a fog, remember that until fairly recently talk about money was considered tabu. In my youth women were not allowed to have any, unless some male relative, father or spouse, approved. Fifty years ago a car salesman would not show me a car unless I brought my husband along. Having been raisedy a single-parent- by-choice, much about American culture came as a surprise. The theory is grand, but the reality comes up short.
END_OF_DOCUMENT_TOKEN_TO_BE_REPLACED

The following was inspired by a critique of Krugman.
END_OF_DOCUMENT_TOKEN_TO_BE_REPLACED

The first reason is that the official bodies charged with protection, the Shore Protection Committee (SPC) and the Coastal Marshlands Protection Committee (CMPC) are being serviced by the staff of the Coastal Resources Division (CRD) of the Department of Natural Resources (DNR) and the CRD is the marketing arm of the DNR. That is, their mission is to promote industry and commerce. Which is why they issue permissions such as the following:

END_OF_DOCUMENT_TOKEN_TO_BE_REPLACED 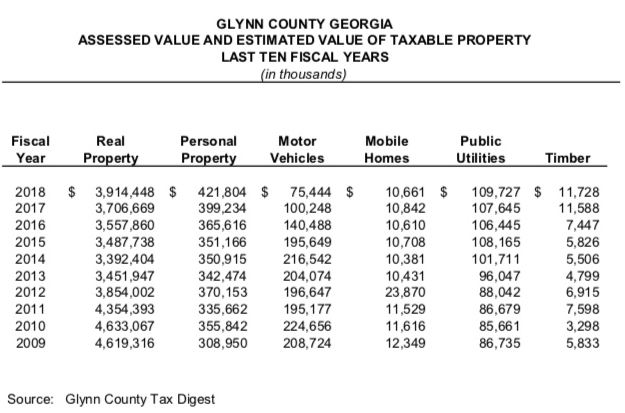 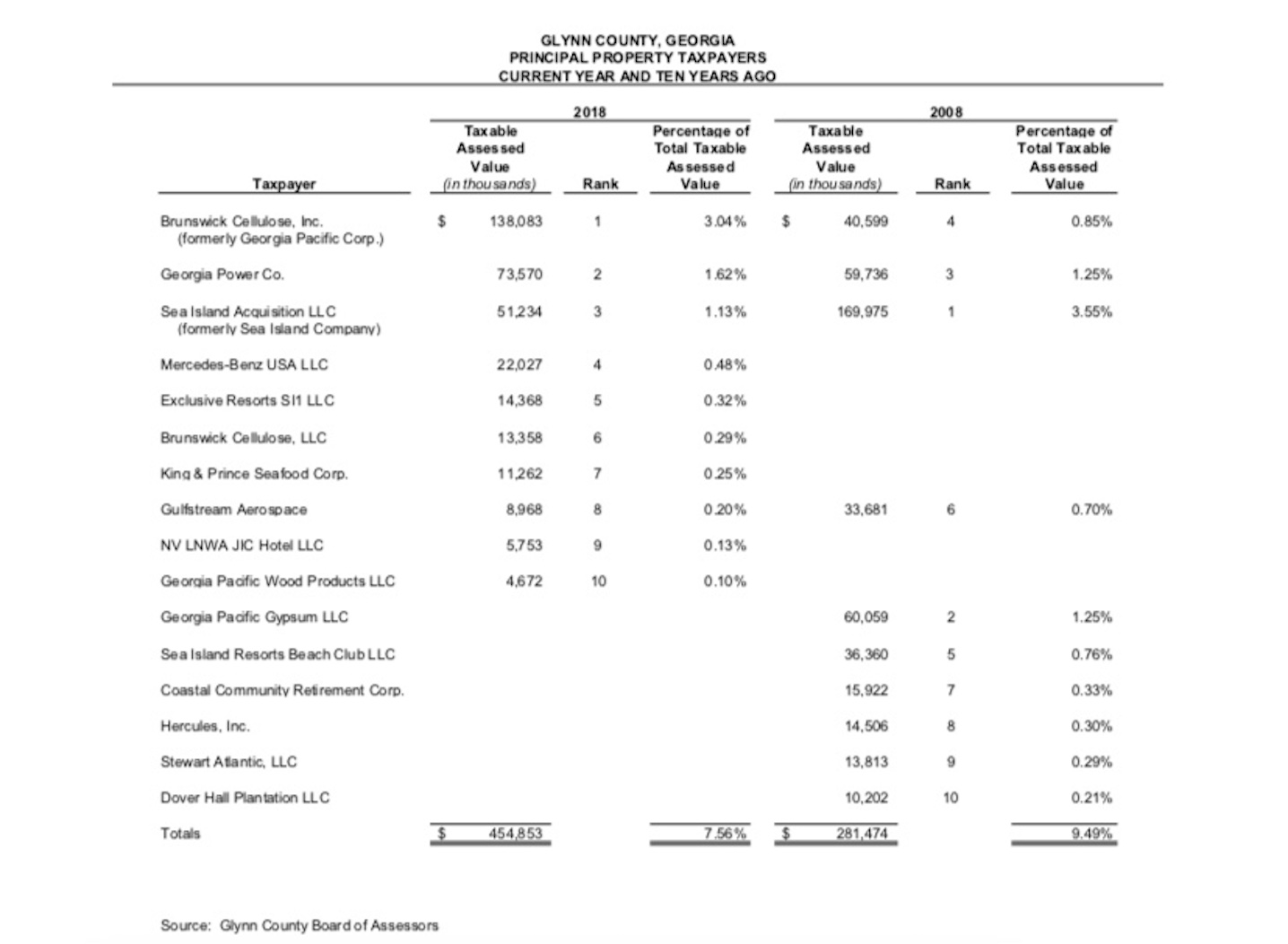 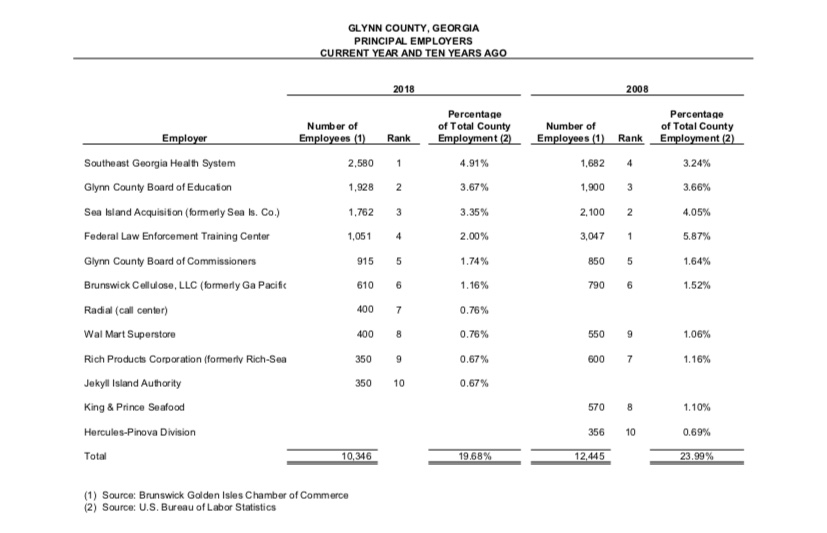 Why is the state of Georgia letting an Anschutz corporation, headquartered in arid Colorado, litter our Atlantic shore with granite rubble and disrupt the surf with yet another rock pile, aka groin? Is it because anyone willing to waste money in Georgia is welcome? Are we that hard up?