So, I was randomly checking my bookmarks in the chrome browser and ran across a link to the Trump campaign expenditure report for July 2016 in which more than $1.6 million for Giles Parscale showed up. Further up the list there is a payout to ACE Specialties, a woman-owned Louisiana firm that has the exclusive contract for distributing Trump gear, especially the red hats.
END_OF_DOCUMENT_TOKEN_TO_BE_REPLACED 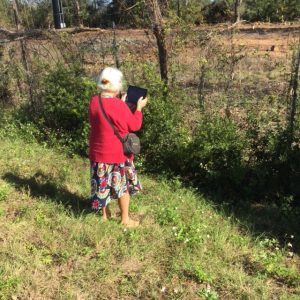 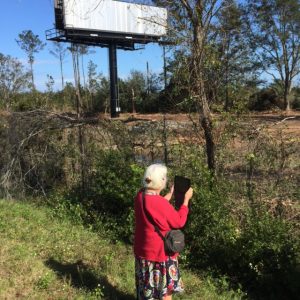 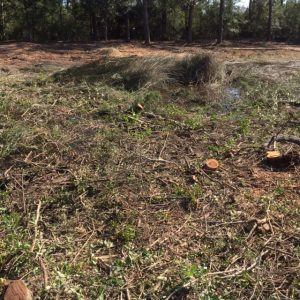 So, the story began about two decades ago when, after a majority of my upper teeth had absented themselves, I determined to have the rest extracted and a prosthetic device installed. The dentist wasted no time, pulled the teeth, made an imprint and within about a week I was fitted with a device that serves me still.
END_OF_DOCUMENT_TOKEN_TO_BE_REPLACED

END_OF_DOCUMENT_TOKEN_TO_BE_REPLACED

I have figured out that I can turn the cell phone off all the way and then it does not use any power.

So, now back to work. Still no power in the house, but the trucks are up the street.

Power returned about eleven AM.

OK, so planning to fail has become a conservative staple. It satisfies their instinct to deprive their own kind of the necessities of life AND it gets them credit for not being as bad as they could be. People who play this abusive game should not be rewarded by continued retention in office.
END_OF_DOCUMENT_TOKEN_TO_BE_REPLACED

Talk about corrosive. How many good intentions are derailed by the lust for celebrity, a chance to be in the limelight?
I’m reminded that my mother, whose presence in my life lasted 64 years, held it against her mother that she had friends whose social status was less. It was something I simply did not understand. Her claim to have sought out important friends didn’t compute for the simple reason that, in the long run, she had none.
‘Tis not a complaint, but in the last years of her life, new acquaintances were confused by her reference to me as her “nurse.” A disappointment as a daughter, I was transformed into a status symbol.
Status seems to be associated with the brain stem. After languishing for some time in a semi-comatose state, four days before her eventual death, my mother seemingly roused herself to address me and the spouse at her bedside, as if she were dismissing us from her employ. She thanked us for our service and then sank back into unconsciousness, albeit not necessarily silence. Indeed, she voiced incomprehensible babble for hours at a time, which also suggests that speech emanates primarily from the brain stem, rather than the cognitive centers. Perhaps it is the brain stem which reprograms itself while we sleep. That would explain why individuals whose cognitive centers are severed have no awareness of dreaming.

It is too large a file to upload directly to Hannah Blog. I might point out that this video has transitioned from a VHS tape to a computer file to a DVD and then back to a VOB, which, I was delighted to find, Youtube was prepared to upload. Not so Facebook. Hard to believe it’s been 25 years.

Unfortunately, I have already forgotten the steps I went through to excerpt the segment from the disk. I think MPEG Streamclip did the trick and produced the VOB.

Instinct-driven people often go wrong. We know that “appearances are deceptive.” But, other than the sense of sight being poor, are our other sensory receptors also routinely wrong?
END_OF_DOCUMENT_TOKEN_TO_BE_REPLACED