So, perhaps we have another inverse relationship here: the greater the power, the lower the performance. I say “another” because in the case of disutilities (goods and services the recipient do not positively want) the relationship between performance and profit is inverse. But, in that case, it is greater/better performance that results in lower profits.
END_OF_DOCUMENT_TOKEN_TO_BE_REPLACED

It has been a while.

Your last email said I should let it go wild, but people go there quite often. There are children and their parents come to walk and play, college students settle down at the picnic table, and even during the winter children come there to ice skate or build a snow man. So, I am not going to let it grow wild. I will keep maintaining the playground as long as I am able, because I enjoy doing it. Maintaining the playground is like therapy for me and I like looking at our creation.
END_OF_DOCUMENT_TOKEN_TO_BE_REPLACED

END_OF_DOCUMENT_TOKEN_TO_BE_REPLACED 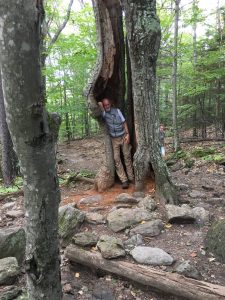 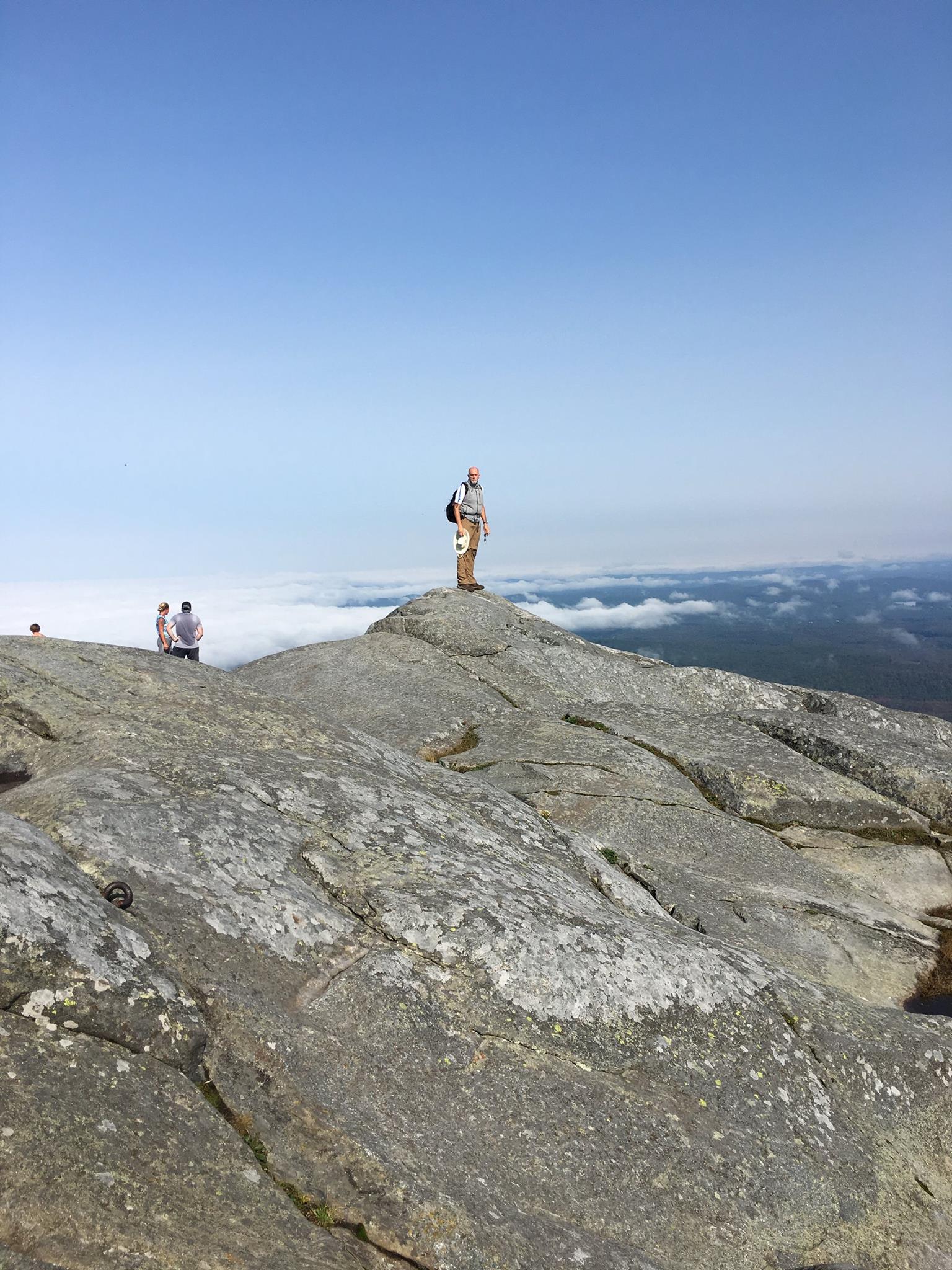 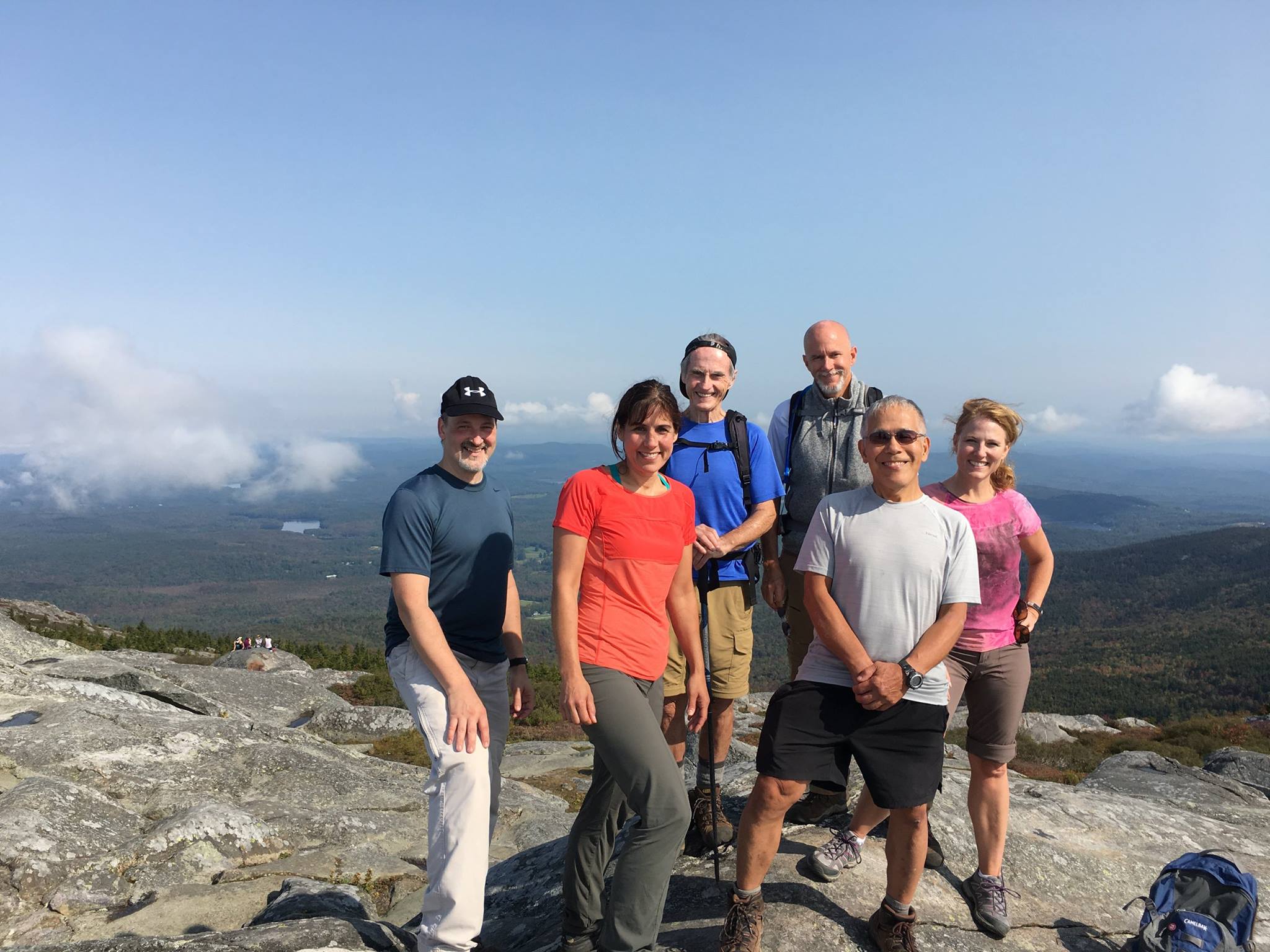 Authoritarian behavior is pretty consistent around the globe. The authoritarian wants to exercise authority for which there is no basis in fact — no expertise, no experience, no education, no product.

The party of no is not an aberration, either. Presumably, the existence of incompetents was less threatened when the social system of inherited wealth and status provided for them and each household had a manager, so to speak. For example, widows and spinsters set up boarding houses which were, in effect, households for largely ineffectual or incompetent people.

Equating households with nuclear families was not a good development. It was, most likely, an unanticipated consequence of the effort to “move labor (of both men and women) out of the house.” That was done in the interest of monetizing all our endeavors so they could be more easily counted.

If that’s correct, then it’s not profit but monetization and quantification that caused what we now consider undesirable results. I write that as one who consciously decided NOT to move my labor out of the house and have spent the last fifty-one years as a household manager.

Reading this in bits and pieces.
http://library.fes.de/pdf-files/iez/12922.pdf
The economists write:

The standard theorems about the efficiency of the market were developed under the assumption of full information; with imperfect information—in particular, with one person having information that others do not, which is what is meant by secrecy and lack of transparency—the economy is not in general efficient.6 One party can and often does take advantage of another. That is why all countries have fraud and disclosure laws on consumer product contents, securities, etc., with stiff penalties to ensure that the disclosures are truthful.

Well, penalties ensure nothing. If they did, we would not still be inundated with lies. Penalties are applied AFTER the fact. And that is what the economists are still leaving out of their consideration — time. While it is true that some people have false or incomplete information because other people lie (transparency is not a corrective because looking through or at something does not reveal function), the reality is that complete information is only available AFTER something has been experienced by an aware person. People who aren’t paying close attention don’t “get” function. Function is change over time and, probably because it cannot be seen, is inaccessible to people who rely primarily on superficial optics. It is also not available to people who ignore the passage of time, as traditional economists have been wont to do. And Stiglitz is apparently still doing. Reducing transactions to dollars whose quantity can be fixed at a certain point in time does not take care of the problem that the trade and exchange of goods and services is a dynamic system that, like the weather, never holds still.

Yes, it is presumptuous to disagree with world-renowned economists. However, I said decades ago their assumptions were wrong and they have now admitted it. Only, they are still not admitting structural impediments and blaming other people’s moral deficits (a penchant for secrecy and/or deception) for their inability to acquire “complete information.” Even if they were all knowing, the dynamic system would escape their apprehension because they have left time out of their equations. Change over time. I don’t know how it would be modeled, but that’s what has to be included. 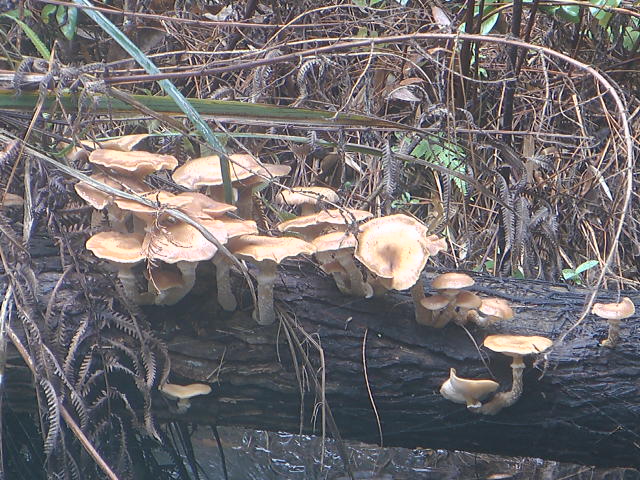 So, there is a story about Jon Stewart, the comedian, being singled out by the rude dude in Tweets, which are public communications designed to get attention. Stewart, who eventually responded with a suggestion that the dude should have a name change to more accurately reflect his demeanor, claimed not to know what had prompted the gratuitous denigration in the first place.
END_OF_DOCUMENT_TOKEN_TO_BE_REPLACED