On the shore at Sea Island. While the tracks will disappear with the next tide, the sands, compressed by heavy equipment, won’t be supporting organisms for some time. It’s no wonder the dunes never regenerate. 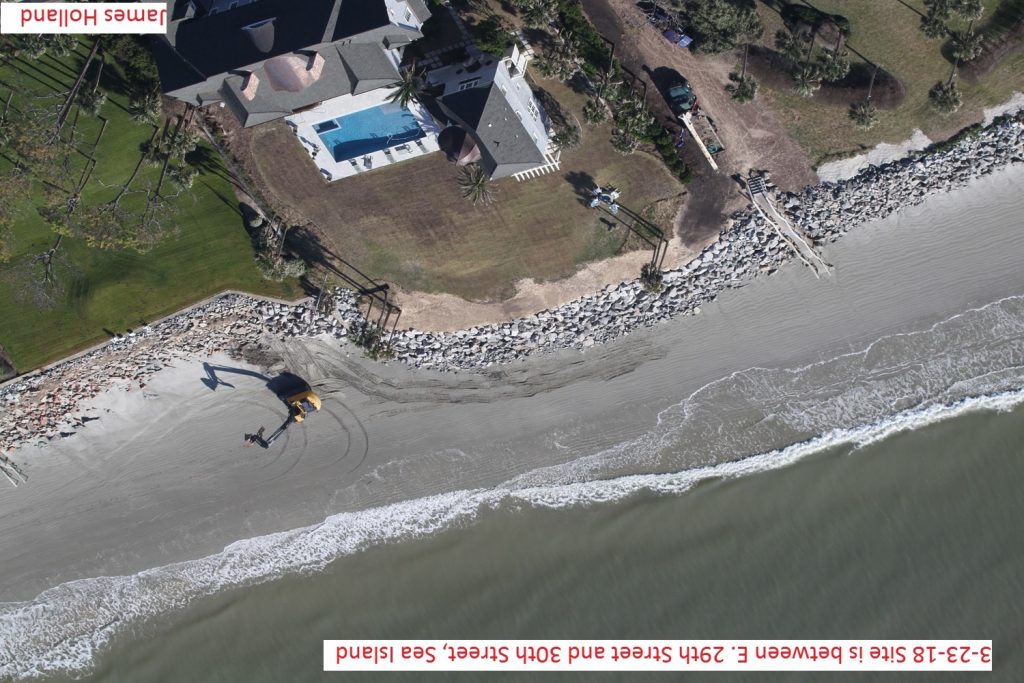 END_OF_DOCUMENT_TOKEN_TO_BE_REPLACED

Two and a half years ago, I had occasion to call attention to Georgia Ports Authority’s poor stewardship of public assets in the port of Brunswick. Since then, while the warehouses on the docks were rebuilt, the shipping of wood pellets to Europe for fuel is about to cease and dereliction has reentered the scene. 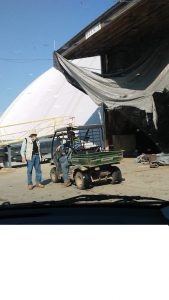 END_OF_DOCUMENT_TOKEN_TO_BE_REPLACED

This is very exciting. Not only are the seeds sprouting, but I have learned to use the editing function on the ipad.  Also, the connection to the router seems to be fixed, again. 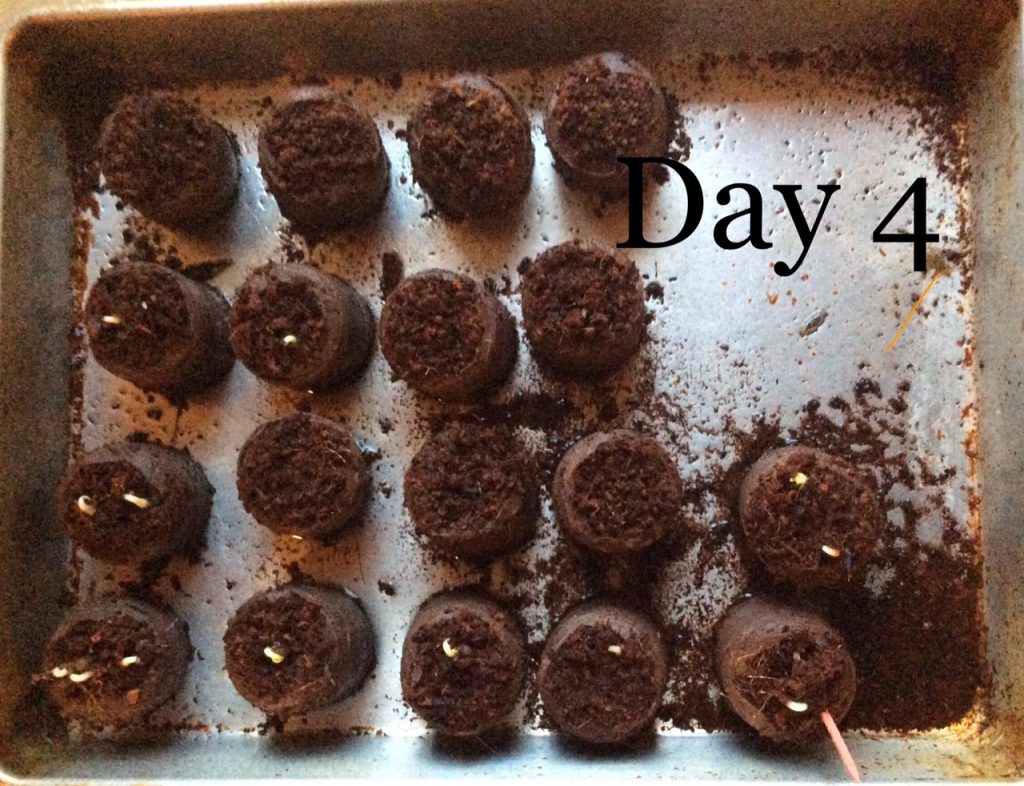 END_OF_DOCUMENT_TOKEN_TO_BE_REPLACED

So we won’t forget again. This is Roselle, also known as Jamaican sorrel.

The paper mill where Brunswick cellulose produces “fluff” for export to turn into disposable diapers and other “sanitary” products was purchased out of bankruptcy by the Koch Brothers, who have a habit of snapping up industrial plants with old permits that continue as long as they do not upgrade the technology. The permitting process commenced on the false assumption that industries would automatically improve facilities to remain competitive. That competition would devolve into a contest of who could destroy whom first and at lowest cost did not occur to the regulators. Who knew there were so many predatory humans around? Who knew that “failure by design” would become the dominant industrial mode? Who knew that regulators would be content to make the regulated jump through hoops and never mind the actual consequence?

In any event, permit requirements only call for periodic, not daily, testing for water quality and, since the effluent is discharged mid-stream, the water at the shore may well not be affected. The notion that the “solution to pollution is dilution” is apparently still operative, as it was in the Gulf where it was presumed deep water oil spills would have a greater volume in which to disperse.

Also apparently operative is the false notion that because the waste water from the pulp mill contains natural substances derived from ground up trees, there is no reason for concern about toxicity. Never mind that the impact of natural chemicals changes when they are purified and concentrated into measurable quantities. Tanin in the water makes it dark, not murky. And that foam in the pictures isn’t sea foam, either. 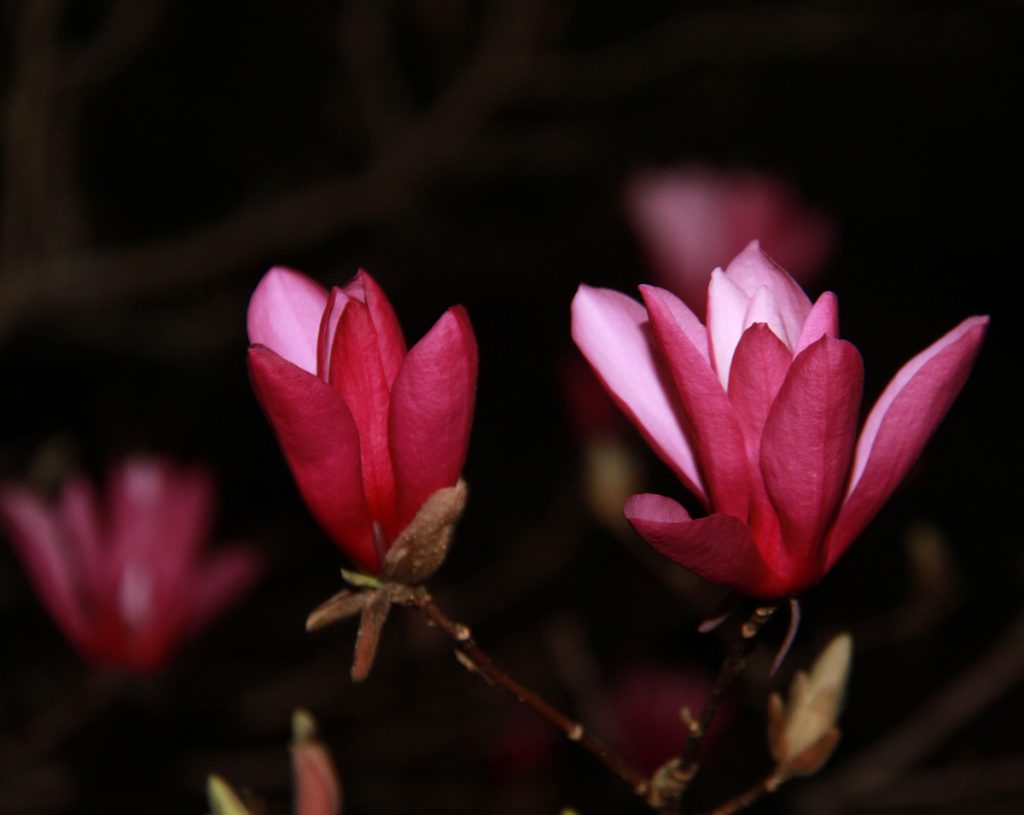 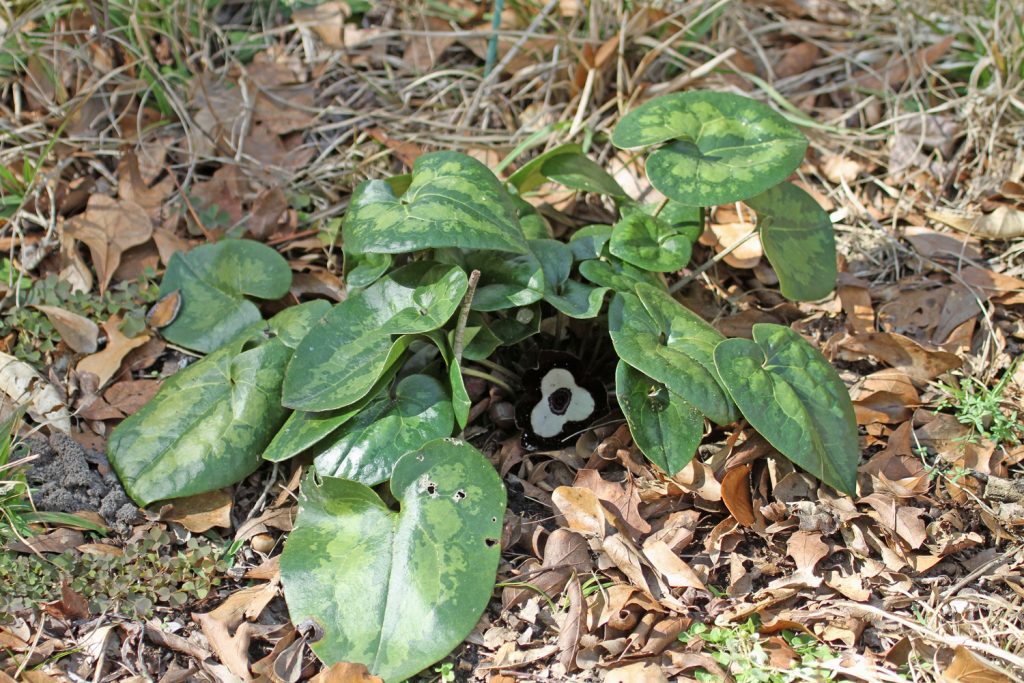 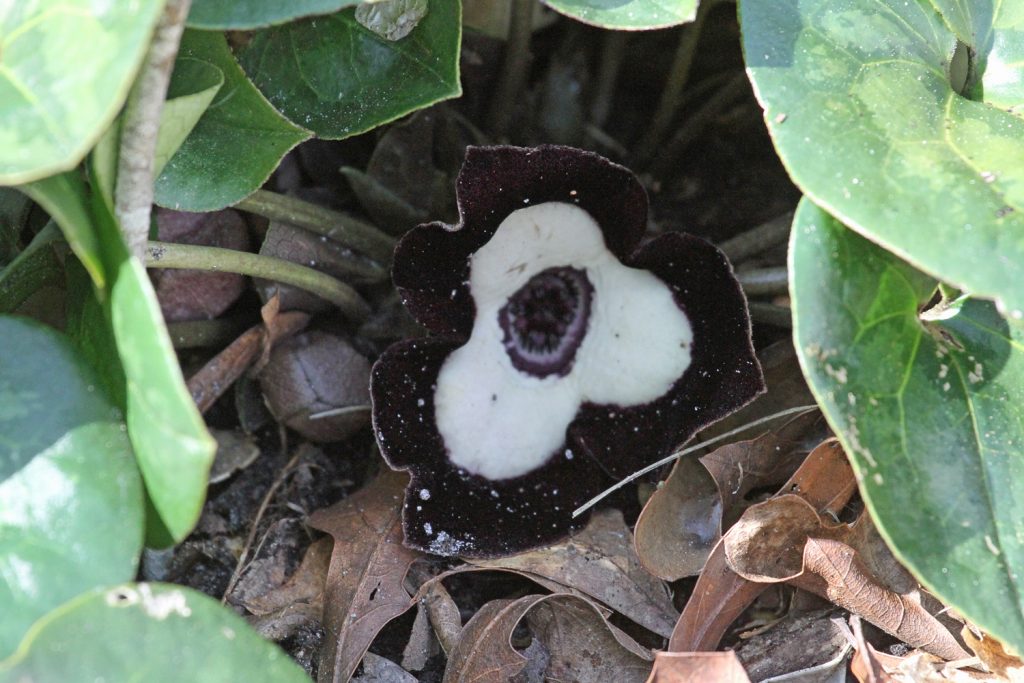 The banner on Hannah Blog depicts an oyster bank in Hannah’s marsh. 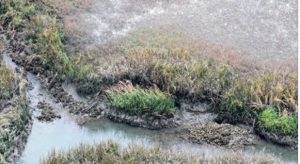 The second image is of a man-made bank of bagged oyster shells on the edge of Lawrence Creek. 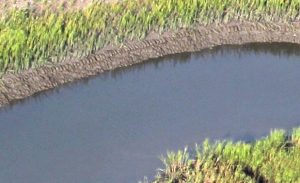 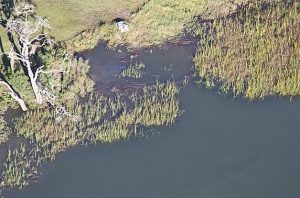 The third shows the original edge of Lawrence Creek.
END_OF_DOCUMENT_TOKEN_TO_BE_REPLACED