Protection is a racket. Safe and secure = locked up or tied down.
Police are inventing work for themselves to maintain the numbers that justify supervisors’ promotion and increased salaries.
The diversity in hiring mandate seems to have prompted the hiring of physically and mentally incompetent persons in need of protective equipment to compensate for a lack of practical and personal skills.
Since the LEOs are mostly in vehicles, having to patrol on foot is irksome to them. They are being physically stressed.
Finally, public protests are evidence of prior failures to respond appropriately to complaints. Police have worked for decades to render the populace compliant in order to avoid complaints.

The only saving grace is that they are all cowards. They cling to the promise of supremacy to compensate for their sense of inferiority. Who made them feel inferior? Their fathers or male leaders. Christianity is easy to pervert what with its commitment to the proposition that all men are created sinful (evil). It is this presumption of evil which justifies coercion (to coerce good behavior) and situates the believers (originalists) in opposition to the Constitution’s principle of probity.
END_OF_DOCUMENT_TOKEN_TO_BE_REPLACED

A promising title but metaphorical, rather than real.

END_OF_DOCUMENT_TOKEN_TO_BE_REPLACED

I am sympathetic. We have not dealt with predatory humans properly. Mainly, legitimate complaints have not been addressed. Then we are surprised when abusers escalate to arson and murder.
END_OF_DOCUMENT_TOKEN_TO_BE_REPLACED

True. The question is why paying attention to or focusing on results is so much more prevalent than dealing with agency or cause. The habit of arguing from the effect backwards to the cause is probably the result of effects being easy to see and permanent while agency or action is fleeting, happens before we can register what is going on.
END_OF_DOCUMENT_TOKEN_TO_BE_REPLACED

Team Trump
Sponsored ⋅ Paid for by TRUMP MAKE AMERICA GREAT AGAIN COMMITTEE ·
Despite all the time that the Left-Wing MOB wastes trying to smear President Trump and the great work he is doing, he is still putting America First with every decision that he makes.
The President knows the Do-Nothing Democrats and the Fake News media won’t ever tell the facts about him and his administration, and that’s why he wants to know what a few respected Republican leaders, like YOU, think.
Please take the Official May Job Approval Poll before 11:59 PM TONIGHT to tell President Trump what you think. 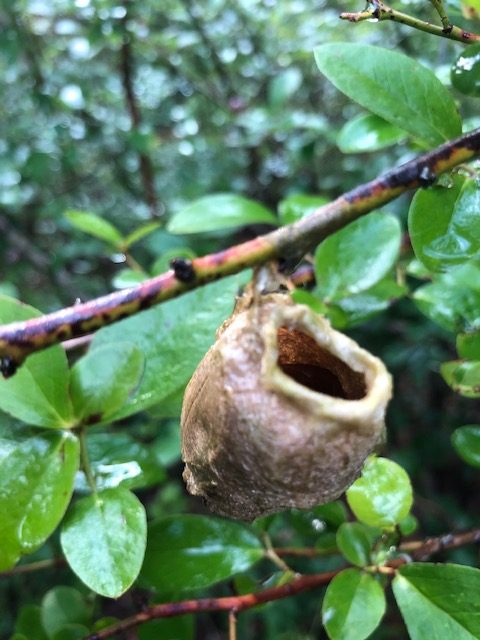 END_OF_DOCUMENT_TOKEN_TO_BE_REPLACED

Public servants, such as Georgia’s Secretary of State, Raffensperger, have no business claiming a win in a challenge by citizens to their performance. That the challenge had to be beought is already evidence of unsatisfactory performance. That a judge “bought” the bureaucracy’s rationale for non-compliance is evidence of nothing.

Funny that the habit prone do not appreciate the benfits and efficacies of habitual behavior. I suppose a lack of awareness is to blame. Like the instinct-driven, creatures of habit are unaware of the source or purpose of their behavior. Clueless.