Random is not necessarily malevolent, even though humans take great exception to it. So much predicting! Such fun predicting.
END_OF_DOCUMENT_TOKEN_TO_BE_REPLACED 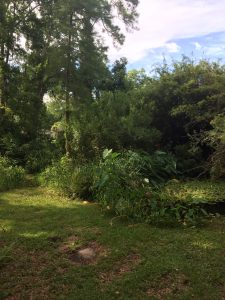 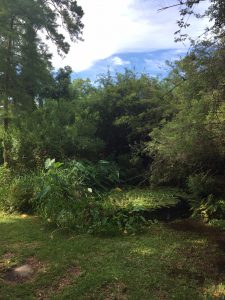 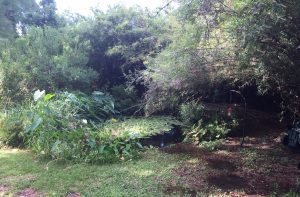 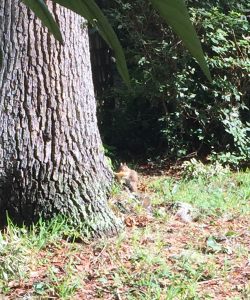 Biden and his wife, Dr. Jill Biden, traveled today to Plains, Georgia, to visit former President Jimmy Carter and former First Lady Rosalynn Carter. “We owe a special thanks to the people of Georgia. Because of you, the rest of America was able to get help,” Biden said to reporters while he was there. “If you ever wonder if elections make a difference, just remember what you did here in Georgia…. You changed America.”

END_OF_DOCUMENT_TOKEN_TO_BE_REPLACED

Left home around six this morning to work on a new water garden project on the mainland and came home an hour ago to find Hannah was preparing a hearty feast. 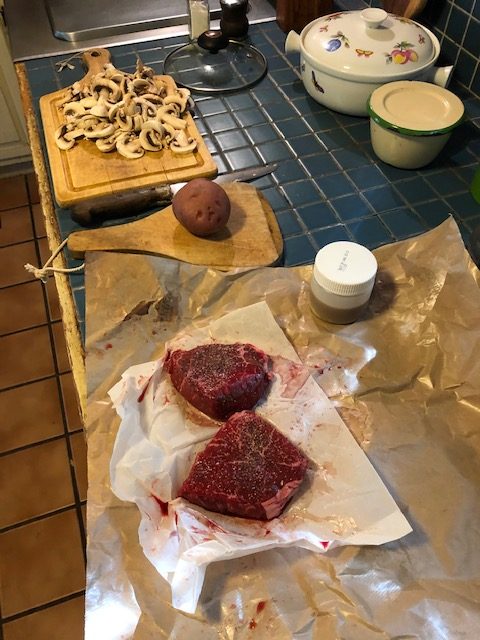 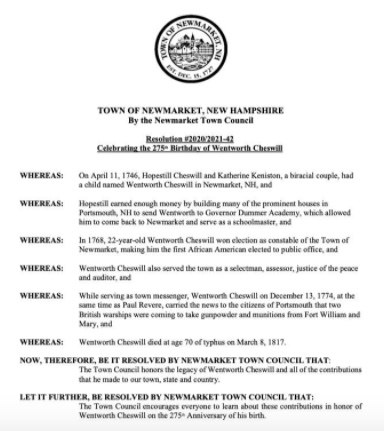 “An unsung hero of early America, Wentworth Cheswill is recognized as the first African American elected to public office. Born in April of 1746, he was the mixed race grandson of a freed slave, and he went on to live an astonishing life of public service. Like Paul Revere, he rode as a messenger for the Committee of Safety. As Revolutionary War soldier, he fought in the Battle of Saratoga, America’s first victory. In his beloved community of Newmarket, New Hampshire, he served in many different roles, including constable, school teacher, school board member, selectman, assessor, surveyor, moderator, Justice of the Peace, and even coroner. Later in life, he donated books and funds to establish his community’s first library. Finally, he was also a pioneering archaeologist –one of the nation’s earliest!”
*****************
John Herman’s testimony to the NH House Committee:

Hello Madam Chair and committee members. My name is John Herman. I live in Newmarket, New Hampshire. I am representing myself, but I serve on the board for the New Market Historical Society. I am a local school teacher, husband, and father of two children. I am excited to give my enthusiastic support for HB 283.

I have spent years researching Wentworth Cheswill’s life and deeds, and recently I have been focused on spreading the word about him in anticipation of his 275th birthday. As someone who has held his 250 year old journal and transcribed many of his fragile personal legal documents, I can say that the one thing you should take away from his life is his astonishing dedication to public service and the defense of liberty.

Wentworth Cheswill experienced liberty in a way that many of his peers did not. His father Hopestill was a housewright who, as one contemporary noted, was unable to attend a housewarming party for a house he himself had built unless personally and publicly invited by the homeowner. This was due to the color of his skin. Yet his son, Wentworth, grandson of a slave, rose to be one of the most prosperous and influential individuals in his community.

Raised in a community known at the time for its trade with the West Indies, including the trade of sugar and slaves, Wentworth Cheswill became what George Mason University determined to be the first African American elected to public office in the history of the United States. But that is just the start of Wentworth Cheswill’s story. Like Paul Revere, he rode as a messenger for the Committee of Safety. He served as a soldier in John Langdon’s Company of Light Horse Volunteers which made the 250-mile march to Saratoga, New York, to join the Continental Army in defeating the British at the Battle of Saratoga, which was the first major American victory in the Revolution.
Wentworth Cheswill served as constable, school teacher, inaugural school board member, selectman, town moderator, assessor, Justice of the Peace for the county, and even coroner. In fact he served every year of his adult life but one. And there are some who note that that last year of service conspicuously coincides with the ratification of the US Constitution. Perhaps he lent some effort to that cause as well.
Wentworth Cheswill was also a pioneering archaeologist. His research informed Jeremy Belknap’s first volumes of New Hampshire history. And Cheswill was not only an early New Hampshire archaeologist; he was arguably one of the earliest in the nation. Passionate about history and scholarly pursuits, he donated books and funds to establish his community’s first library. He was also a parent to 13 children.
It is my honor to speak before you in support of HB 283. 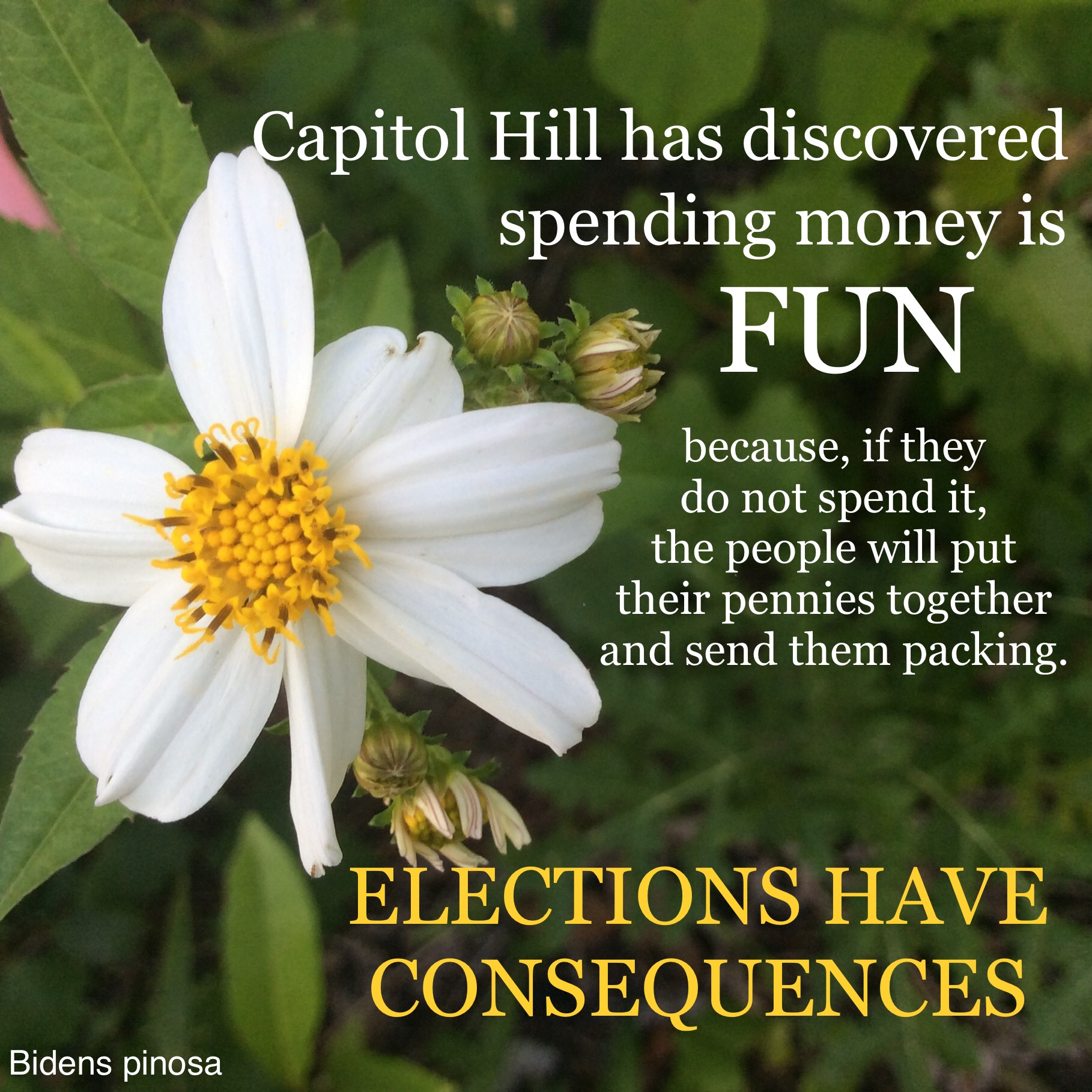