County Commission with and without city.

There is a huge crowd in a new meeting room. Most of the crowd are surf sailors. Somehow, the landlubbers do not understand that sailboats are not conveniently hauled around on trailers&.
END_OF_DOCUMENT_TOKEN_TO_BE_REPLACED

It seems a pervasive pattern in Glynn County: private citizens use, abuse and otherwise arrogate public lands as if they were their own; public officials such as the local government, school board and sundry authorities abrogate their responsibility to maintain the property and then, when it seems convenient or financially profitable, the usurpers petition for their arrogation to be certified by abandonment.
END_OF_DOCUMENT_TOKEN_TO_BE_REPLACED 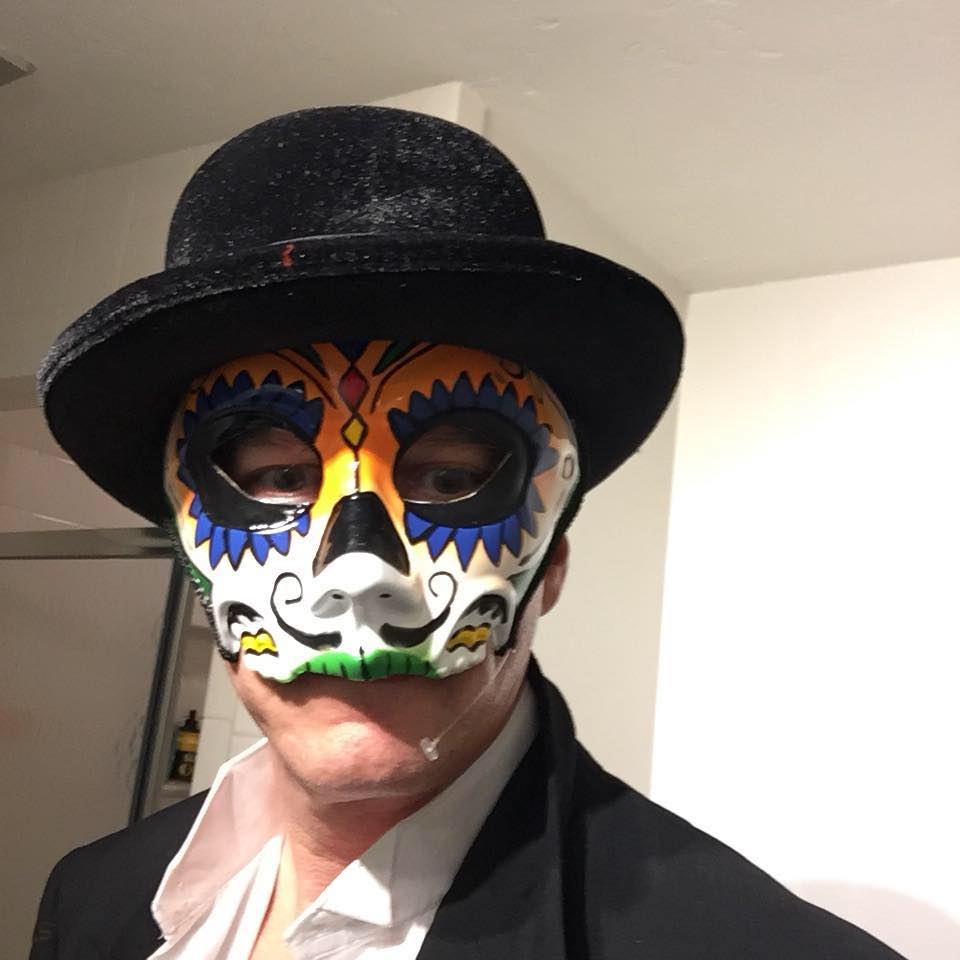 That is the best Stewart and Colbert could say about the Dude.
I want to note that I have been making the point that capitalism is nothing but virtual cannibalism.

The reason the Dude is not a cannibal, is because he is a failure. If he weren’t being sustained by a host of parasites, he would already be dead.

Privatization is the last refuge of the reluctant public servant. Ever since the U.S.citizenry determined to act on the promise of the Constitution that it is “the people, who govern” both elected and appointed public officials have been conducting a rear guard effort to deter and defeat public access to information and involvement in decision-making. Privatization is a logical refuge from public scrutiny at the same time that it enrolls the support of those looking to the public purse as a guaranteed revenue stream?

That said, when we consider the prefix (de) and the consequences of development, it has become increasingly clear that development, whether as in “community development” or “economic development” or “urban development” is a synonym for “destruction,” for ripping the heart out of the extant society in the vain hope that, as the “creative destruction” ideology proposed, something new and better would rise out of the debris, like the phoenix out of the ashes or Europe out of World War II.

The hope, of course, only resides with the victims of dispersal and relocation. Speculators, especially land speculators, see the conversion of assets as an opportunity to “make a killing.” So, developers have descended on the coast of Georgia to exploit the detritus of industrial enterprise and the hopes of a population eager for revitalization. But, that takes a lot more work than public servants are willing to undertake.

While planning for success is fairly easy, privatizing that function makes it painless.

One of my very favorite things about commuting between New England and Florida was the swing around New York city along the Cross County, the Wilbur Cross and the Henry Hudson Parkway to cross the George Washington Bridge. Music on the car radio provided an added touch of enjoyment. Unfortunately, when Youtube detects some recognizable musical composition, the proprietary vultures descend to raise a claim and Youtube co-operates by selling ads. Fortunately, this segment is small enough to upload to Hannah where no monetary considerations interfere.

Puddy in the flying machine 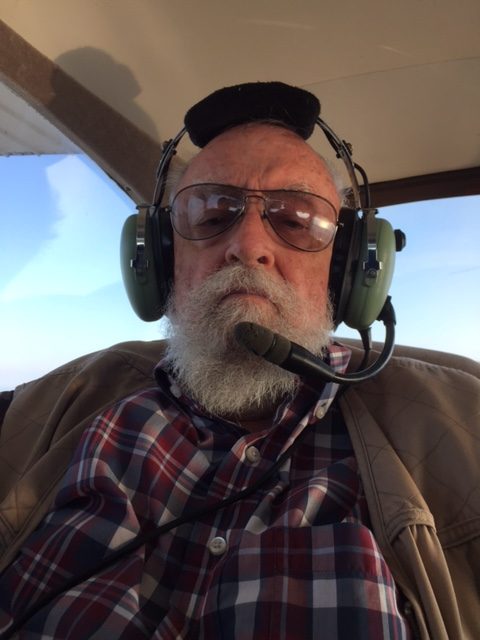 Some insensitive people have been accused of complaining about some African Americans continuing to play the victim and that being the reason for their inability to advance socially and economically. I think “victim” is the wrong term and, for that matter, if/when they are victims, they are not playing. African Americans are being exploited mercilessly, but then so are women as a whole. Exploitation persists and is widespread.
END_OF_DOCUMENT_TOKEN_TO_BE_REPLACED

Eight months ago, my husband and I bought an abandoned and dilapidated cottage in the historic Brunswick Villa neighborhood, a county enclave which, seventy-five years after it was built to house families of Navy personnel and shipyard workers, now sits surrounded by the City of Brunswick and still lacks centralized sewer services.

Now that we have preserved the cottage, we have had a total of six break-ins, three of which involved the theft of tools. And, on the Fourth of July, my husband was arrested and jailed after he cleared an illegal dumping site.

Having been arrested repeatedly in 1960 for taking the census in a New Orleans slum where white landlords didn’t want records of the squalid living conditions, and where local officials didn’t want him passing out information about how to register to vote, my husband is not deterred by an arrest for trespass based on the complaint of a neighbor who resents being asked not to dump trash alongside the road around the corner from her house.

Nor, for that matter, am I, a survivor of World War II in Europe, who lived in a bomb-damaged house posted as uninhabitable because the walls needed to be propped up by timbers to keep them from falling into the street, going to be deterred by broken windows and knocked in doors.

What we both find curious is that the burglars have taken only power and hand tools that are easily pawned and have ignored the shovels, rakes and hoes we use to help “Keep the Golden Isles Beautiful.”