Is it necessarily disassociating? No. A third party can be a moral force.

Intermediation is a kind of triangulation.

Why? Because it effectively cancels all personal responsibility. Nobody gets blamed for mistakes because nobody does anything on his/her own hook. Triangulation, thy name is heaven.

Jesus was sacrificed and, unlike Isaac, there was no surrogate for the Father to slay. Instead, to lessen the distress, the Son was brought back to life.
END_OF_DOCUMENT_TOKEN_TO_BE_REPLACED

Government by the people has been resisted from the beginning. For a long time major portions of the population (slaves, minors, women, natives, foreigners) were effectively excluded from civic participation, even as commercial interests were advantaged. Since the advent of universal suffrage and financial reform, the effort to secure male hegemony has shifted to making the executive supreme, first via the Pentagon and, more recently, via the Department of Justice to undermine the electoral process. The buttress of partisan support has, of course, been waning for some time.

END_OF_DOCUMENT_TOKEN_TO_BE_REPLACED

“Aspect” is defined as a particular part or feature of something In other words, the role the viewer registering the perception is left out. What is perceived is what is and function is ignored/overlooked. Never mind that the something has no aspect when encountered by a blind person.

END_OF_DOCUMENT_TOKEN_TO_BE_REPLACED

That’s the conservative ideal of a woman’s place. “Kinder, Küche und Kirche.” Is it a coincidence that the initials are KKK? The bottom line is that this is an agenda for women, cleverly disguised in white robes. Which suggests that the slaughter of black men was a surrogate action, inspired in part by their apparent inability or disinclination to keep the women at home. The liberty of women has always been an issue, but not overtly addressed. All men are created equal! RIGHT. END_OF_DOCUMENT_TOKEN_TO_BE_REPLACED

If the instinct-driven are primarily driven by impulses that eminate from the amygdala, the ancient core of the brain, the locus of the registry and creation of sound, why does vision, which is lodged in the late-developing temporal lobes, dominate perception. Why do visionaries not think? Why is the thinking of blind people not impaired? Is blindness merely an instrumental disfunction? An optic deficit? 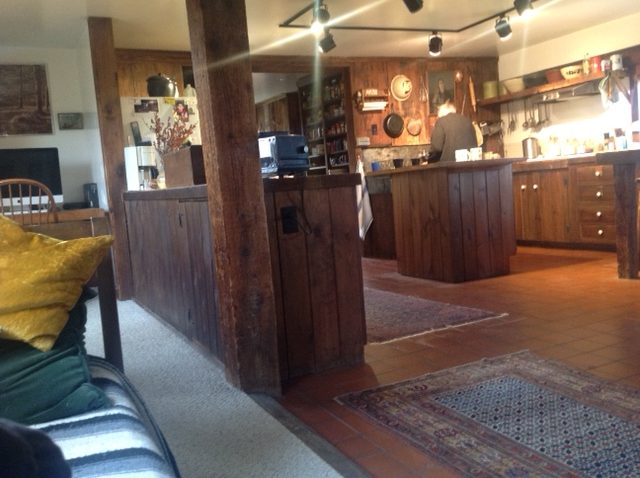 For my honors thesis in College (1963), I wrote an analysis of the Senegalese Constitution, which the embassy first had to retrieve for me from the home country. Research was more plodding back in the day.
END_OF_DOCUMENT_TOKEN_TO_BE_REPLACED

Every complete person has five appendages (one head, two arms, two legs) and some have a sixth. Each appendage has specialized functions which strain to be carried out. When there is a loss of function or disfunction, compensatory behavior becomes likely and the function may even be replaced by mechanical inventions. So, horsepower can become a substitute for manpower and men can become fixated on “powerful” automibiles, even when they are just sitting in the garage.
END_OF_DOCUMENT_TOKEN_TO_BE_REPLACED 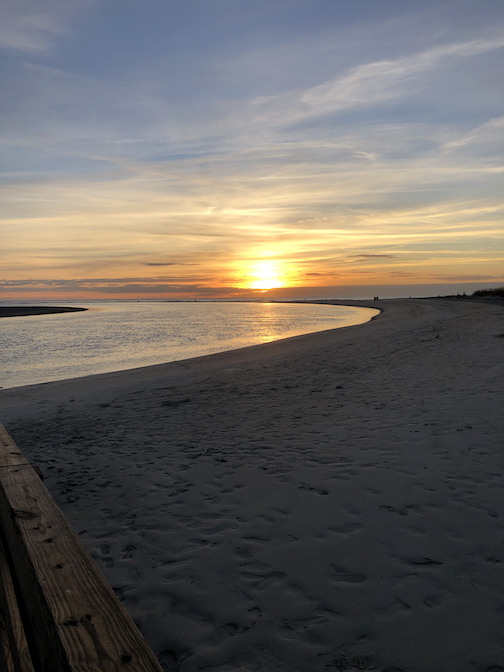