If Thorstein Veblen is to be believed, the categories of activity considered by economists were determined by who gets paid (rent, wages or profit). In other words, activity is judged according to the effect, rather than the cause. In other words, economic analysis is fixated on results and numerically quantifiable results at that. Veblen says technological innovation has been left out because there is nobody claiming rewards. And he claims that “entrepreneurs” have been added because they make increasingly large claims, which are validated by increasing profits. It is all ass-backwards.

Seems like they are everywhere. Tedious in the extreme. Nattering nabobs of negativism had more vim.

I am livid because this has been going on, to my knowledge, for forty-five years. What; you ask? The failure to correct native speakers of English when the words they use are incomprehensible or just plain wrong.
END_OF_DOCUMENT_TOKEN_TO_BE_REPLACED

It is quite often observed that people “play the victim card,” as if they like that role in life. I do not agree. However, it does seem that victims of unjust behavior prefer to believe that they are being specially targeted and that, somehow makes them feel important. So, they hold on to their victimization instead of targeting the abusers to make them stop. It ends up being a mutual validation society. END_OF_DOCUMENT_TOKEN_TO_BE_REPLACED

Wealth management is now an industry whose workforce is aging and, because of democratization, their strategies will have to change. Behavioral economics is going to be their guide. How far we have come from counting angels dancing on the head of a pin!
END_OF_DOCUMENT_TOKEN_TO_BE_REPLACED

When a figment of the imagination is substituted for material assets, unlimited acquisition and accumulation become possible because there are no natural limits. For that matter, it is not possible to limit a figment of the imagination, especially not by restricting its physical representation. Substitutes are also in infinite supply.
END_OF_DOCUMENT_TOKEN_TO_BE_REPLACED

When I went out to fill the bird feeder, I heard a bull frog croaking in the pond. First time in years.
After I filled the bird feeder and came back to distribute some fish pellets, a luncheon plate sized turtled scurried into the deep part under the lily pads. The tail was about five inches long.
END_OF_DOCUMENT_TOKEN_TO_BE_REPLACED 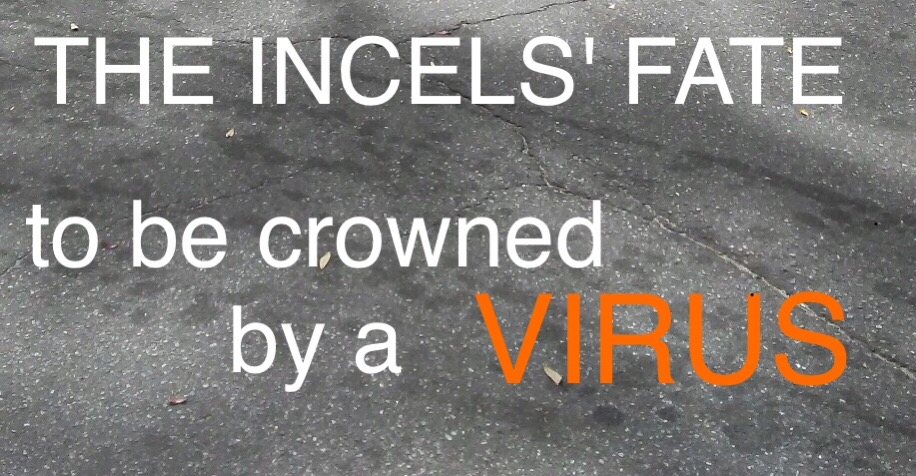 The U.S. was founded by the commercial class which sustains itself by moving resources, including people, around. Think of the as similar to termites building mounds of dirt. Humans have idealized the behavior by inventing filthy lucre. Collecting and hoarding are basic instinctive behaviors that sustain primitive organisms. When cognitive functions in humans are missing or deficient, humans resort to the basics. A guaranteed basic income would eliminate a lot of strife. “No free lunch” is not a virtuous declaration.
END_OF_DOCUMENT_TOKEN_TO_BE_REPLACED

Apparently, the place was built to suit residents’ needs. Clouds rolled in. 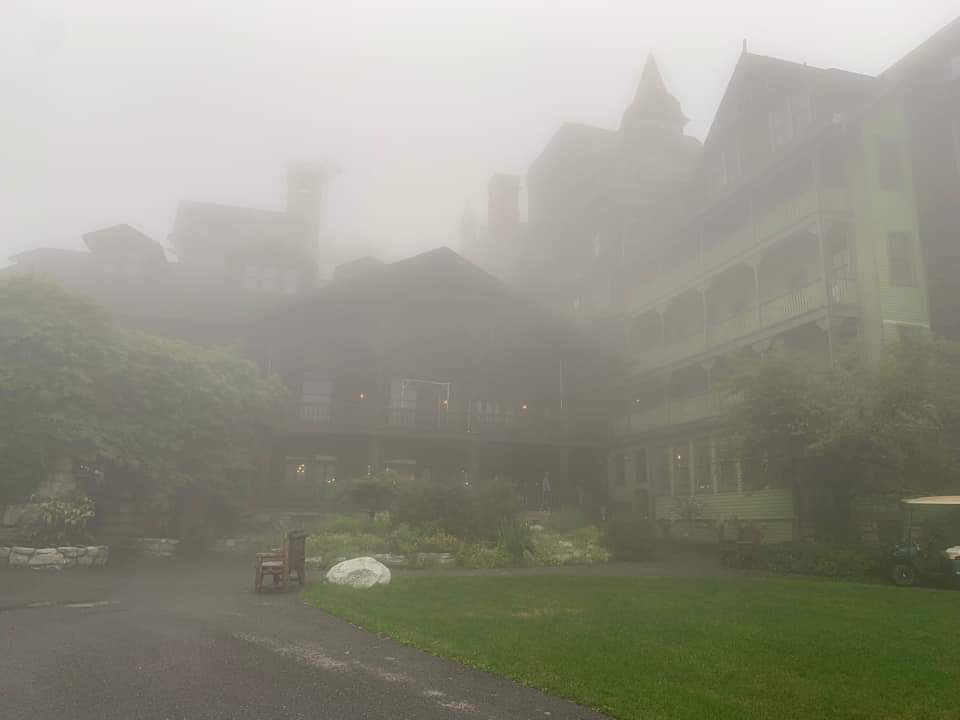