Republicans elected to public office seem to think election is the road to power. If they read the Constitution, they might know that the national charter assigns duties and obligations and allocates the powers required to carry them out:
power to regulate weights and measures
power to mint currency
power to enter into treaties
power to fund a military to protect the nation
power to acquire new territory

What is missing is the power to tell the people, who govern, what to do. Which is why Justice Anthony Kennedy has reframed it as “the rule of law binds the government and all its officials.” Perhaps it is because Trump now understands that that he wants to terminate the Constitution.

In the interest of male hegemony Putin made peace with the Russian Patriarchs, opened their churches and recruited them for the recruitment of Ukraine. Gay rights and feminism, embedded in Judaism stand in their way. One is led to wonder if the organization established by Peter and Paul was intended to cement male supremacy in contrast to physical reality.

Gottfried “Götz” von Berlichingen, also known as Götz of the Iron Hand, was a German Imperial Knight, mercenary, and poet. He was born around 1480 into the noble family of Berlichingen in modern-day Baden-Württemberg. Götz bought Hornberg Castle in 1517, and lived there until his death in 1562. Wikipedia

END_OF_DOCUMENT_TOKEN_TO_BE_REPLACED

Christianity is supposedly an “improvement” over Judaism. And Islam is supposedly an improvement of Christianity. In what sense? Why was Christ put to death and his followers did not object? Because Christ refused to declare himself king. Instead, he had promoted fellowship with men and women equally. END_OF_DOCUMENT_TOKEN_TO_BE_REPLACED

That is not true. The ordinary moral person is only sbject to the injunction not to cause insult or injury to another. “The rule of law binds government and all its officials.” That is the preachment of Justice Anthony Kennedy and I agree.
END_OF_DOCUMENT_TOKEN_TO_BE_REPLACED

How does it happen that agency records are not routinely returned to their soutce? Who was responsible for clearing the desk for official visits and presentation? How long had Trump been squirreling away records? Does the law differentiate between records created BY the President and those created FOR the President. There is a difference.

That corporations are persons is one of those half truths that is worse than a lie. It is true that governmental, commercial, industrial and even charitable corporations are made up of people, but to consider the non-governmental to be private, much less to have the same rights as natural persons is just plain wrong.
END_OF_DOCUMENT_TOKEN_TO_BE_REPLACED

It was “sold” as the answer to waste and excess. If people had to pay for things, they would use them with care. And so messy family farms were replaced with neat suburban lawns and old people, instead of being put out to pasture, were secured in retirement and nursing homes. The status of women was improved by monetization, but that is about all.
END_OF_DOCUMENT_TOKEN_TO_BE_REPLACED

Taking the intent for the act is potentially dangerous and deceptive of the self and others. What one means to do simply does not guarantee that what one does is successful or even worth doing, never mind morally just.
END_OF_DOCUMENT_TOKEN_TO_BE_REPLACED 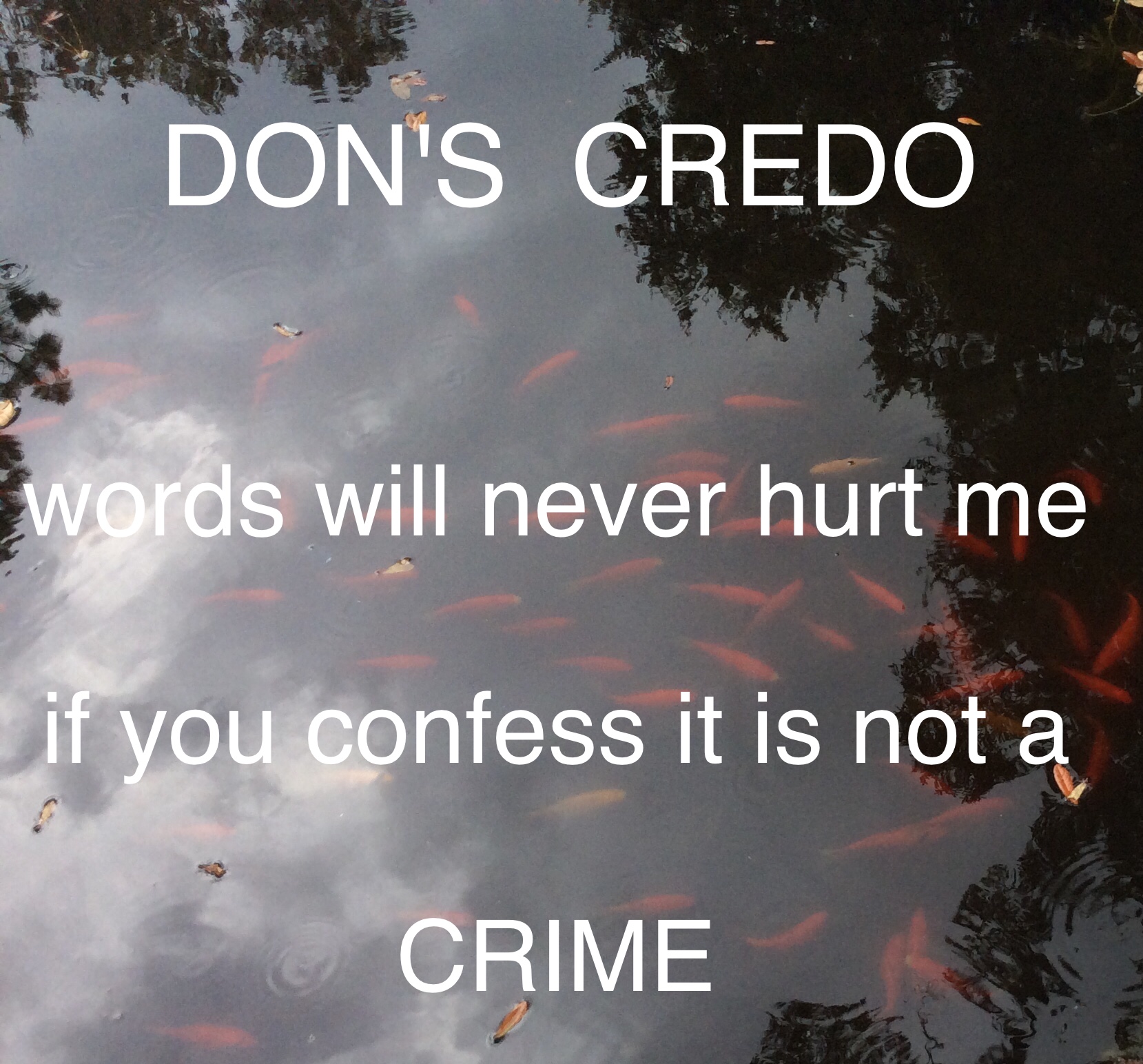